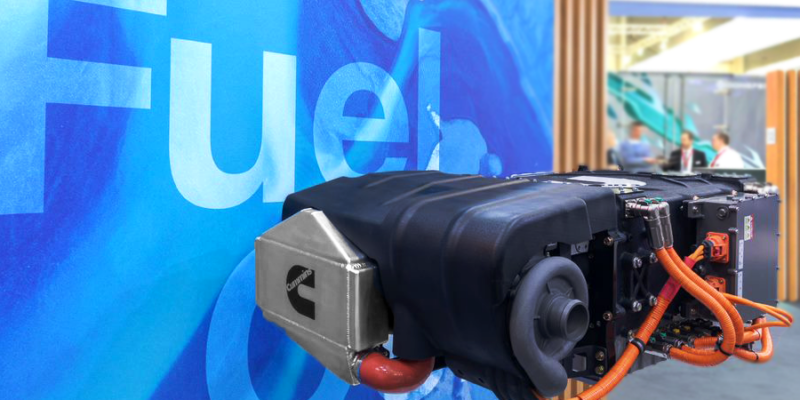 The fuel cell technology comes in single 135 kW modules and dual 270 kW modules that are tailored to the duty-cycle, performance, and packaging needs of medium- and heavy-duty vehicles and buses.

Two major truck manufacturers, Scania of Europe and Daimler Trucks of North America, have already established partnerships with Cummins to build and install these next-generation fuel cell engines in prototype vehicles. Integrating the systems into automobiles is simplified by the use of fourth-generation variable pressure technology, which also increases power density, power nodes, and operating temperatures. Both the working cycle economy and the durability are high, leading to a low lifetime cost. 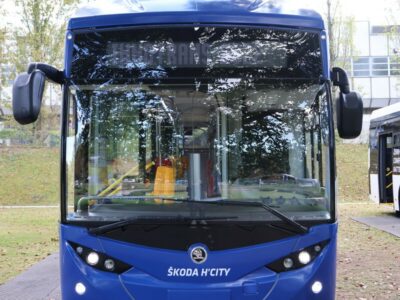 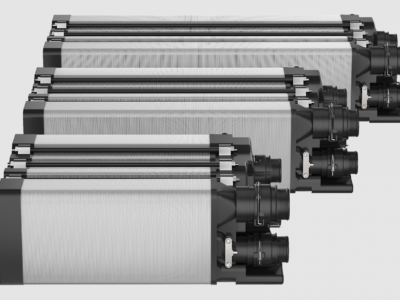 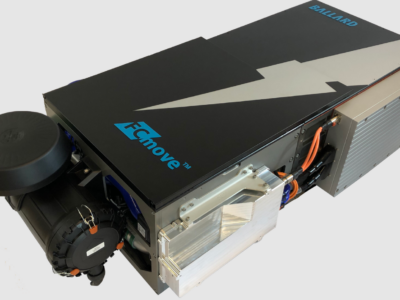