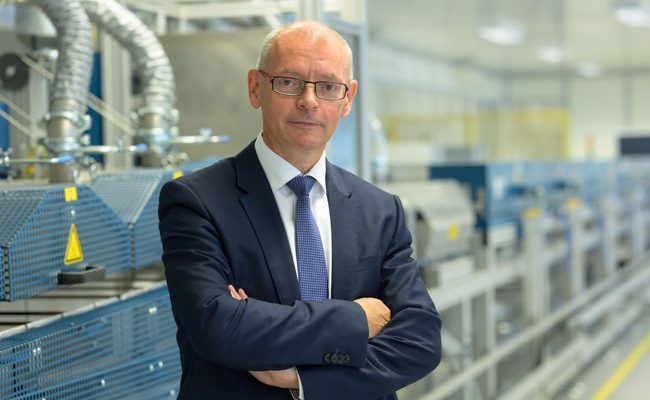 “Unrestricted access to hydrogen and its derivatives must become as natural for businesses as electricity and high-speed internet,” says VDE President Prof. Dr. Armin Schnettler.

As a result, he is urging the German government to immediately expand the hydrogen policy to encompass industrial and medium-sized businesses.

With over 300,000 major combustion facilities, there is a lot of room for decarbonization, even if it isn’t possible everywhere using hydrogen. Green hydrogen, on the other hand, must become a commodity product, not the champagne of the energy revolution. “The second stage of the energy revolution, decarbonization, will not ignite without a powerful hydrogen economy,” Schnettler added.

According to Schnettler’s calculations, nearly half of the world’s end energy consumption is either impossible to electrify or difficult to electrify. In light of this, limiting hydrogen generation to a few sectors of action and applications is not a good idea. “What we need are continuous, actual value chains, not additional pilot zones,” argues Schnettler.

In this context, reaching a realistic agreement on the basis of green hydrogen product certification at the European level is critical. “We urgently want a European legislative framework that is globally compatible; national efforts alone are insufficient for the global market.” There should be no greenwashing, but the superior CO2 balance compared to coal and gas is the deciding element.

Energy costs in the past, according to Schnettler, were excessively cheap. As a result, you must plan for greater expenditures in the future and adjust to the German taxation system. “It cannot be that the tax burden persists at the same high percentage level, robbing us of our worldwide competitiveness,” says the VDE President. The tax burden is connected to the actual possibility that manufacturing may relocate even further to places where renewable energy is cheap and plentiful. 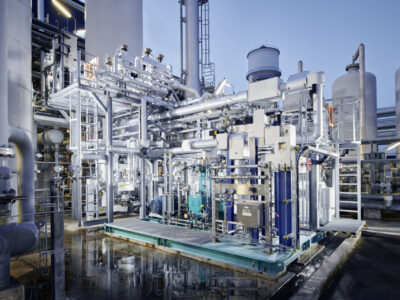 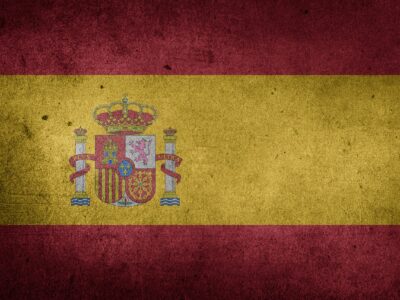 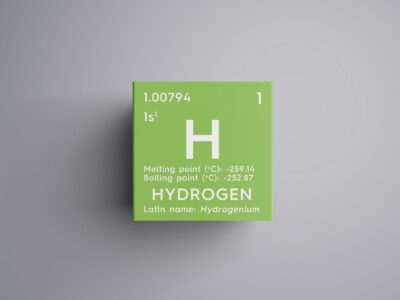 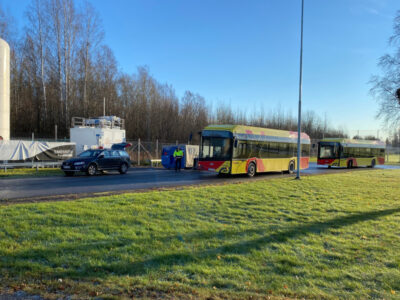