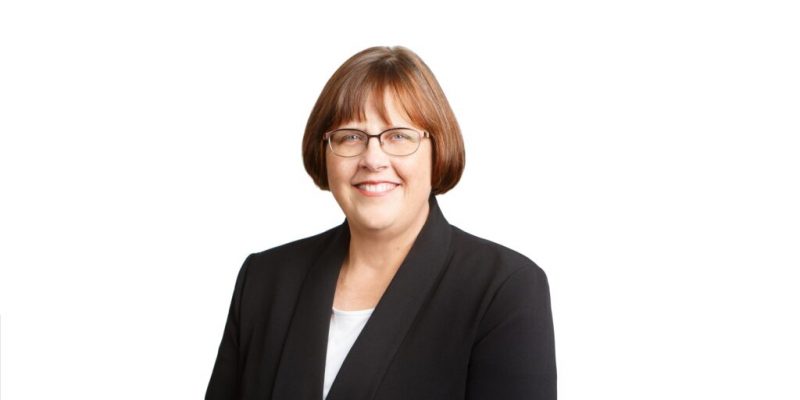 DeLome Fair has been promoted to principal process engineer at KP Engineering. She will be in charge of extending KPE’s position in the design and execution of syngas and hydrogen plants.

Fair will be based in KPE’s Houston office and will be in charge of the company’s syngas and hydrogen business development. Fair has overseen more than 30 syngas, hydrogen, and gasification projects throughout her nearly 30-year career.

Prior to joining KPE, Fair held positions as president and CEO of Synthesis Energy Systems, Inc., a company focused on commercializing, licensing, and deploying new syngas production technology, as well as various syngas-related leadership roles at GE and as a lead engineer in Texaco’s syngas, hydrogen, and power businesses.

“DeLome’s vast experience in synthesis gas and hydrogen, combined with her proven leadership expertise, will support KPE in our current path to becoming the preferred syngas and hydrogen partner for our clients’ renewable energy needs. We are excited to promote DeLome to this crucial position.”

“KPE prides itself on providing its syngas and hydrogen plant design clients with engineers and designers who have decades’ worth of process design, equipment procurement and construction experience. I am excited to put my own three decades’ worth of engineering experience to work in this new role, with a commitment to delivering syngas installations that meet or exceed the most rigorous industry standards.”

SoCalGas and SunLine to test hydrogen production from RNG