Hydrogen Europe stated that if the Parliament and Commission can’t agree on the Delegated Act, rules in the RED legislation might cause delays and a fragmented market as EU member states transpose them.

Over summer, the US introduced the Inflation Reduction Act, which provided clean hydrogen producers with up to $3/kg in subsidies.
Industry representatives in the EU and UK warned of a cash, skills, and technology exodus from Europe as investors and project developers turned their attention to the US.

With increased debt burdens and no possibility of decreasing costs, Franc warned interest rates above 4% would make project finance impossible for certain businesses. By 2025-26, the EU had approved 3 GW of renewable hydrogen production capacity, and Hy24 had raised Eur2 billion ($2.1 billion) in October to deploy the fund over five to six years.

The European Commission has proposed a Eur3 billion hydrogen bank to promote demand in line with REPowerEU’s 2030 ambitions, and a trickle of Important Projects of Common European Interest has been certified to receive state funding, unlocking investment decisions.

The Hydrogen Council’s Wilson added that if legislative clarity is achieved, low-carbon and renewable hydrogen projects in Europe will be ready for rapid deployment.

The industry group’s October analysis, “Global hydrogen flows: hydrogen commerce as a major facilitator for efficient decarbonization,” concluded that 65 million mt of hydrogen may be carried long distance by 2030, out of a 140 million mt market. Based on net-zero demand growth, the values were calculated.

400 million mt/year of hydrogen and its derivatives might be traded internationally by 2050. Trade may save $6 trillion by 2050 by cutting hydrogen supply costs by 25%.

Industry announced about a third of the $750 billion needed by 2030 to meet clean hydrogen ambitions and net-zero emissions by midcentury. 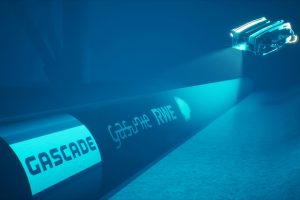 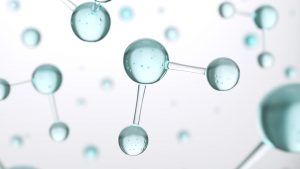 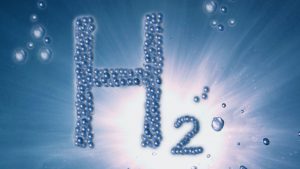