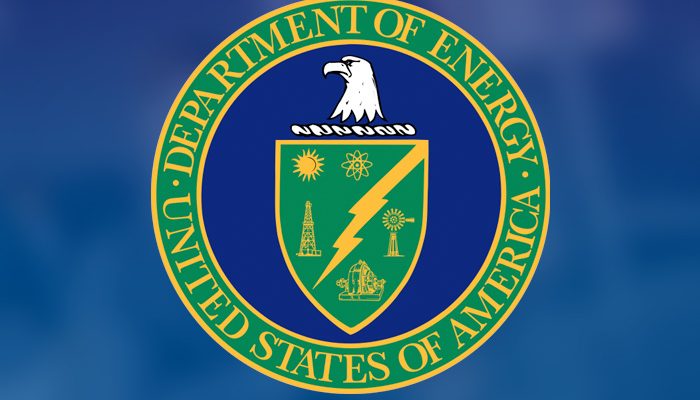 The Department of Energy will invest $20 million in research and development to showcase technologies that can generate clean hydrogen energy from nuclear power.

Clean hydrogen will be able to serve as a source of zero-carbon power as a result of this new technique, and it will also function as an essential commercial product for nuclear reactors in addition to electricity. The project, which is situated in Arizona, will make progress on the Department of Energy’s H2@Scale initiative.

Clean hydrogen will be used in a variety of industries, which will aid in the Department’s Hydrogen Shot initiative.

aim of $1 for 1 kilogram of body weight in a decade In conjunction with Hydrogen and Fuel Cell Day, which takes place on October 8, this announcement is part of a weeklong celebration.

David M. Turk, Deputy Secretary of Energy, noted that developing and implementing clean hydrogen can be a critical element of the route to reaching a net-zero carbon future and combating climate change.” Nuclear power is being used to generate hydrogen energy, which demonstrates DOE’s commitment to financing a broad variety of creative paths to produce inexpensive, clean hydrogen, to fulfill DOE’s Hydrogen Shot target, and to accelerate our transition to a carbon-free future.

DOE’s Hydrogen and Fuel Cell Technologies Office (HFTO) will grant $12 million to the project, which is headed by PNW Hydrogen LLC, and the DOE’s Office of Nuclear Energy (NE) will provide $8 million, for a total award of $20 million for the project, which is led by PNW Hydrogen LLC. The Palo Verde Nuclear Generating Station near Phoenix, Arizona, will be the site of the project, which would use nuclear power to generate pure hydrogen. Six tonnes of hydrogen will be stored and utilized to generate roughly 200 MWh of energy during periods of high demand. The hydrogen might also be used to manufacture chemicals and other fuels. The study will give new insights into the integration of nuclear energy and hydrogen production technologies, as well as guidance for future clean hydrogen production deployments at a large scale, according to the researchers.

In a statement, U.S. Senator Kyrsten Sinema stated that Arizona “continues to lead the nation in clean hydrogen energy innovation,” and that “today’s Department of Energy funding will help drive further development” (AZ). “The passage of the bipartisan Infrastructure Investment and Jobs Act, which provides $9.5 billion for national clean hydrogen hubs, hydrogen manufacturing and recycling programs, and programs to lower the cost of clean hydrogen, demonstrates my commitment to supporting cutting-edge investments to secure our energy future. I look forward to working with the Department and Arizonans to support similar investments moving ahead.”