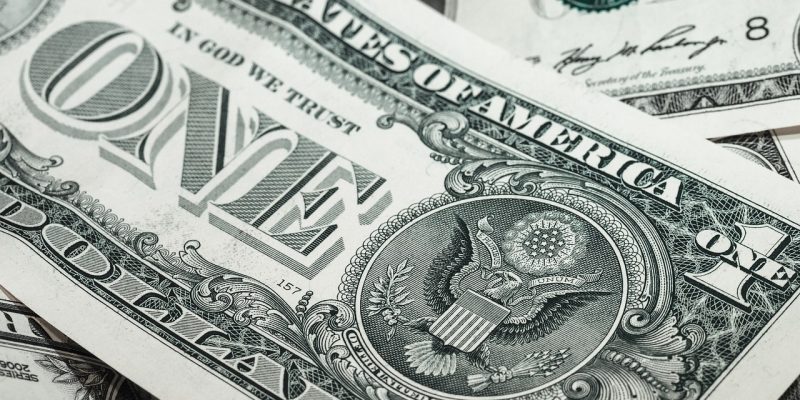 The first Energy Earthshot, Hydrogen Shot, aims to bring the cost of clean hydrogen down to $1 per kilogram within a decade. Attaining these goals will assist America in addressing the climate issue and moving the country closer to the Biden-Harris Administration’s objective of net-zero carbon emissions by 2050, while also creating good-paying union jobs and growing the economy.

“The Energy Earthshots are an all-hands-on-deck call for innovation, collaboration and acceleration of our clean energy economy by tackling the toughest remaining barriers to quickly deploy emerging clean energy technologies at scale,” said Secretary Granholm. “First up: Hydrogen Shot, which sets an ambitious yet achievable cost target to accelerate innovations and spur demand of clean hydrogen. Clean hydrogen is a game changer. It will help decarbonize high-polluting heavy-duty and industrial sectors, while delivering good-paying clean energy jobs and realizing a net-zero economy by 2050.”

The Hydrogen Shot lays the groundwork for the deployment of clean hydrogen in the American Jobs Plan, which includes funding for demonstration projects. While industries are beginning to utilize clean hydrogen to minimize emissions, there are still numerous barriers to large-scale deployment.

At the moment, hydrogen produced using renewable energy costs around $5 per kilogram. By attaining Hydrogen Shot’s cost reduction goal of 80%, we may enable a fivefold rise in demand by increasing clean hydrogen generation via renewable energy, nuclear energy, and thermal conversion.

This would result in the creation of additional clean energy jobs, the reduction of greenhouse gas emissions, and the positioning of America to compete on a worldwide scale in the clean energy market.