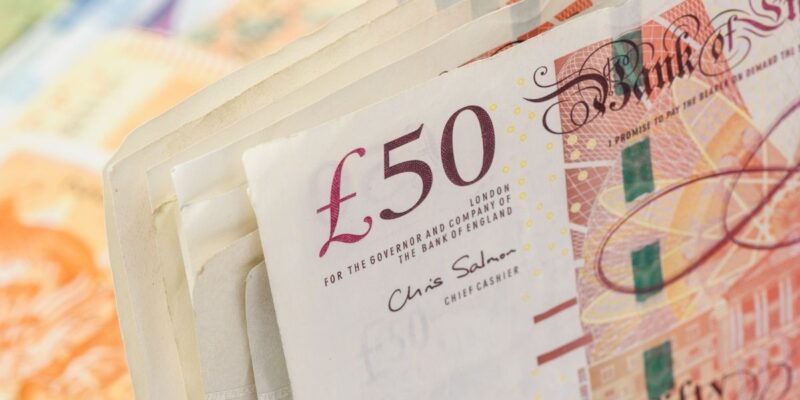 Dorset’s first hydrogen fuel processor is getting closer after a council approved a £1.5m grant.

If authorized, the development would be allowed to exist for 40 years. The application involves almost 11 hectares of land at the repaired White’s Pitt landfill site off Magna Road, Poole.

Dorset Council administers it to grow the county’s low carbon economy and decrease its footprint. According to the Local Democracy Reporting Service, this is the first time the program has paid out over £500,000. (LDRS).

The Ministry of Communities, Housing and Local Government must repay it to Dorset Council by August 2022. Local Enterprise Partnership loan funding may also be available, according to LDRS.

Canford Renewable Energy will invest in the project in October.