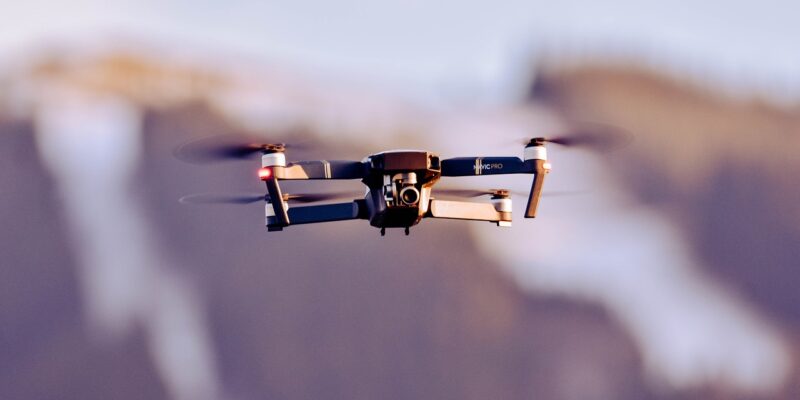 DRONE VOLT, an expert in on-board artificial intelligence and a producer of professional civilian drones, has signed a non-binding Letter Of Intent with the Estonian business SKYCORP for the implementation of a technology and financial collaboration.

SKYCORP is an Estonian professional civilian drone company that created the e-Drone Zero, a small drone powered by a hydrogen engine. In practice, the drone is equipped with a fuel cell capable of converting hydrogen into electricity and giving energy to the engine. This cutting-edge technology substitutes batteries, resulting in increased autonomy, weight, and environmental impact.

The objective of the merger would be to benefit from the technology of electric motors powered by hydrogen in areas where DRONE VOLT is present worldwide and particularly in the United States. This could take the shape of engine manufacture, distribution, or licensing agreements, allowing the opening of a production line in AQUILINE DRONES’s US plant in Connecticut.

The memorandum of understanding calls for DRONE VOLT to invest up to €500,000 in SKYCORP in exchange for a minority ownership in the Estonian company. The two parties hope to complete their agreement in the coming weeks.