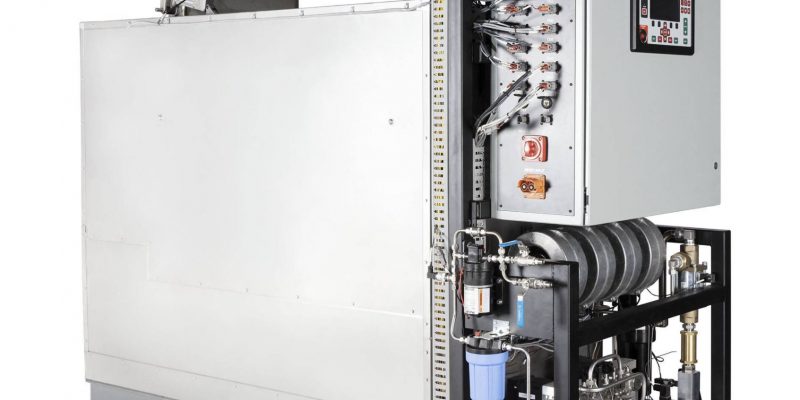 Puertollano is sticking with hydrogen as a green energy source. Many of the enterprises that come to the industrial city do so under the banner of energy sustainability, thanks to the entrance of the National Hydrogen Center (CNH2) and the national government’s strong commitment to promoting this chemical element. Repsol, for example, has created a green hydrogen fuel plant, while Iberdrola has launched Europe’s largest hydrogen plant for industrial usage, based entirely on renewable resources.

Companies have spotted a market potential in Puertollano and will be adding one more in the future. It is a market-leading Dutch firm that will set up shop in the province with the goal of producing tiny hydrogen generator sets. It should be noted that a generator set is made up of a diesel, gas, or gasoline engine and an alternator geared to create electric current, therefore hydrogen will be used instead of diesel, gas, or gasoline in this situation.

The director of the National Hydrogen Center, Emilio Nieto, told La Tribuna that it will be housed in one of the city council’s warehouses at the Almodóvar highway estate, where the CNH2 and the funeral home are located, and which has been purchased by the Dutch business.

newcomer to the business “This is a start-up (a newly formed emerging company with high growth potential) in which the National Hydrogen Center will own a 20% stake in the capital,” he claims, adding that these generator sets will be used to cover concerts and rallies, among other things, because the company has previously only manufactured generator sets for the industry.

According to Nieto, the project emerged from the National Hydrogen Center’s suggestion to construct this equipment, which was received by “its clientele, who indicated their approval with the idea.” From there, a dialogue ensued, culminating in this project, which will see the light “very soon” due to the advanced stage of the negotiations, so “this year it will already be installed” in order to capitalize on the “need in the market for small generator sets that have already been detected in Portugal, France, Africa, and Germany.”

The plant will be installed in one of the warehouse’s more than 1,000 square meter areas, while another will house “the scaling of high-temperature technology for the manufacture and use of hydrogen for the generation of the solid oxide, so the equipment will be assembled to be able to produce real-size prototypes, one of the lines that do not yet exist on the market,” according to the company.

The Puerto Rican Consistory hopes to transform this location into a green hydrogen center in southern Europe. And it will gradually become a reality since the “concept is that by collaborating with other sectors and organizations who wish to grow this line of business, new enterprises and jobs may be created.” Simply put, that increased value should be reversed. The Puertollano National Hydrogen Center (CNH2) was founded in 2007 and employs 52 employees, with 95 percent of them holding a bachelor’s degree or above.

H2V gets the nod for a new hydrogen site in Occitanie

Toshiba to study production and use of hydrogen at Chitose Airport