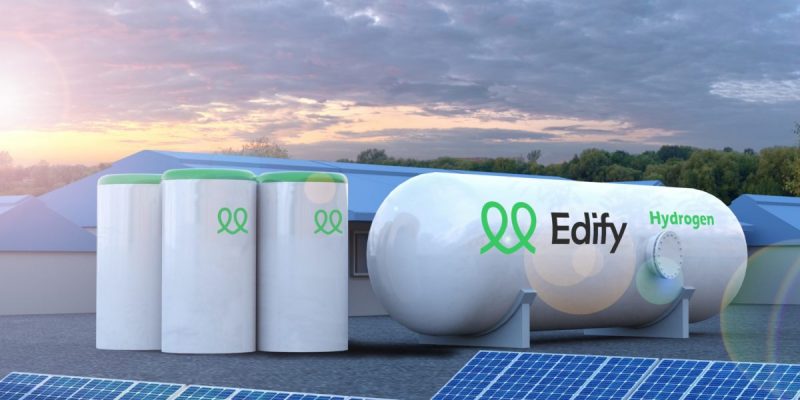 The first development application for the planned Lansdown Eco-Industrial Precinct, which aims to co-locate clean energy generation with industrial and manufacturing facilities across more than 2000 hectares of dedicated land 40 kilometers south of Townsville, has been formally approved by the Townsville City Council.

Edify intends to start producing green hydrogen at the site with a 10 MW pilot plant before gradually ramping up capacity “to satisfy the demands of a developing local and export green hydrogen market,” according to the company.

The firm is also working on the construction of its 200 MW Majors Creek Solar Power Station, which will provide power to the Lansdown complex.

However, Edify has not yet revealed the size or chemistry of the battery storage facility it plans to construct on the site.

Another is Queensland Pacific Minerals, which aims to make battery-grade nickel and cobalt sulphate from a nickel-cobalt mine. The third firm interested in joining is Imperium3 Townsville (iM3TSV), which plans to build an 18 GWh lithium-ion battery cell manufacturing plant, according to the municipality.

The federal government announced an additional $150 million in grants financing for regional hydrogen projects on Tuesday, increasing the number of hubs on its priority list from five to seven, with a site in each Australian state. Gladstone, south of Townsville, will be the federal government’s priority location in Queensland.

Study on potential of hydrogen at sea to be presented