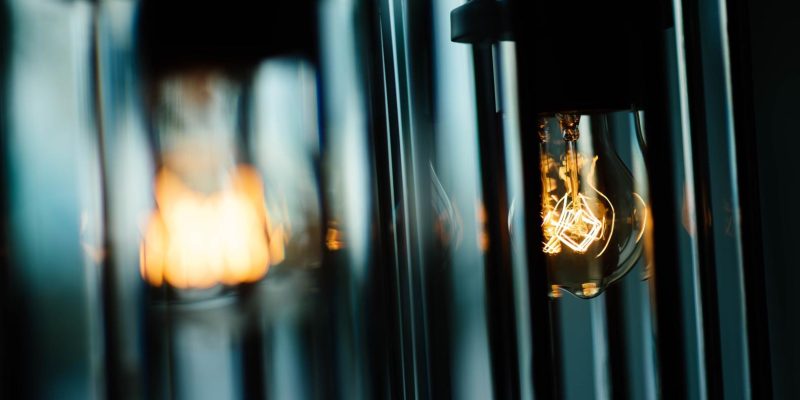 EDP has set a new strategic objective for renewable hydrogen and anticipates investing in projects that will add 1.5 GW of capacity by 2030.

With this ambition – announced on Tuesday, November 9, at COP26, the United Nations Climate Conference in Glasgow – EDP joins the WBCSD’s (World Business Council for Sustainable Development) H2Zero pledge, which aims to accelerate the global development of renewable hydrogen.

It is a significant reinforcement of EDP’s ambition, for which its current presence in strategic markets (such as the Iberian Peninsula, the United States of America, and Brazil) and in regions with favorable conditions for the development of hydrogen projects will be critical – such as locations with adequate solar and wind resources, support infrastructure, proximity to industrial customers, and a favorable regulatory environment, to name a few. The newly disclosed target complements EDP’s Strategic Plan, which already included a commitment to invest in 250 megawatts of hydrogen electrolyzer capacity by 2025.

Maintaining the goal of phasing out coal production by 2025 and becoming entirely green by 2030, EDP feels that these initiatives are critical in accelerating the energy transformation process.

“EDP, as the leader of the energy transition, is clearly aware that the fight against climate change is urgent and requires immediate action. That’s why we aim to guarantee 100% renewable energy production by 2030 and we are taking concrete steps to support the decarbonization of all sectors of the economy,” Miguel Stilwell d’Andrade, CEO of EDP, says. “Renewable hydrogen will play a crucial role in this path and there is no time to waste. The time to strengthen ambition and make it happen is now.”

Thus, the investment strategy will include not only the conversion of existing coal-fired power plants to hydrogen centers, but also the acquisition of new production units. EDP expects that by bolstering its investment, it may contribute to a more rapid decarbonization of the economy, particularly in sectors where electrification is more difficult. As the WBCSD emphasizes, this process will necessitate unprecedented coordination between the public and private sectors, as well as the development of clear and solid regulatory regulations.

The combined aims of enterprises who have committed to the H2Zero pledge equal 25% of the decarbonization potential of hydrogen by the end of the decade, according to Hydrogen Council estimates. EDP is one of these 28 firms (together with other energy giants such as Iberdrola, Enel, Engie, Shell, and Total) whose participation will be critical to the economy’s decarbonization, one of the COP26’s core themes. Hydrogen will, in fact, be one of the subjects discussed on Tuesday, Industry Day, at the conference “The Roadmap to Net-Zero with Hydrogen,” which will feature Miguel Setas, executive board member of the EDP group.