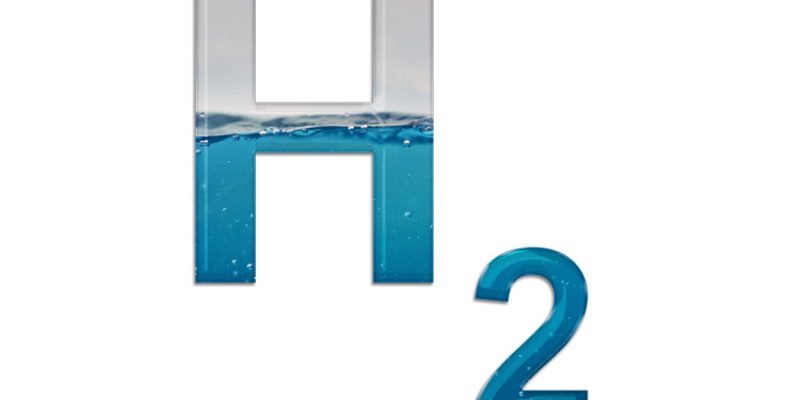 According to the France 2030 investment plan of €30 billion, €1.9 billion will be invested in the hydrogen sector.

As a result of France’s “solid nuclear, installed,” it is able to “Produce hydrogen much more massively” than other large countries.

In the face of candidates who claim that France is in decline, the head of state wants to position himself as the leader of the progressive camp. The far-right mayor of Béziers, Robert Ménard, welcomed Emmanuel Macron and thanked him for his support of Genvia’s expansion plans.

One of 77 projects submitted by manufacturers to Bercy in the hydrogen sector, around fifteen of which should be notified to Brussels for aid, is Genvia.