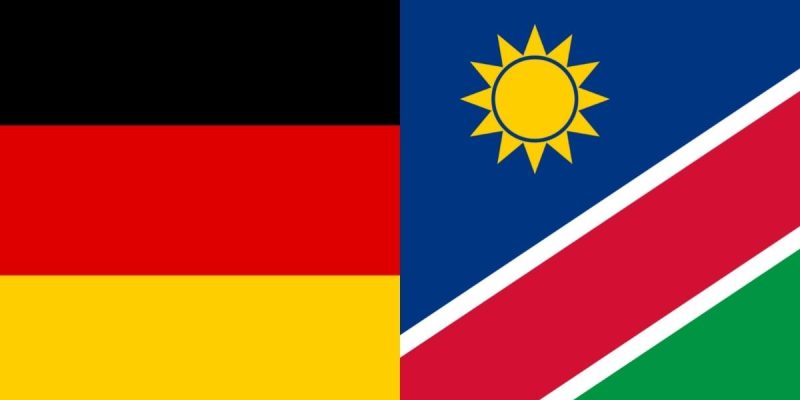 Robert Habeck, the German minister for economics and the environment, has chosen former energy state secretary Rainer Baake as special envoy for energy cooperation with Namibia. Baake is entrusted with achieving the massive expansion of a green hydrogen economy in the southern African nation.

The investment volume for the first expansion phase of a proposal to manufacture green H2 from ultra-affordable wind and solar electricity and convert it into green ammonia that can be delivered to Germany is almost equivalent to Namibia’s current gross domestic product, according to the ministry.

Statista, a German market research firm, forecasts that Namibia’s GDP will rebound to $13 billion this year, following a Covid-related decline.

Habeck stated, “There is rarely a finer location on earth to manufacture green hydrogen utilizing wind and solar energy.” In Namibia, onshore wind turbines would generate more electricity than offshore wind turbines in the North Sea, while solar panel yields are three times higher than in Germany.

The hiring of Baake followed the late-March conclusion of a German-Namibian hydrogen cooperation pact.

Baake is presently on a 10-day visit to Namibia to discuss the hydrogen ramp-up plan, which includes initiatives for green ammonia production in the country’s south.

Baake stated, “Namibia will create the green ammonia that Germany needs immediately to decarbonize its industry.”

Germany is Europe’s top user of ammonia, a major industrial raw ingredient that is still generated from fossil fuels and emitted 6 million metric tons of carbon dioxide in 2012.

“As a result, a partnership benefits both Namibia and Germany,” Baake stated. It is a true win-win scenario.

As producing hydrogen from renewable energy via electrolysis requires large quantities of water – a scarce resource in arid Namibia – the plan also calls for the construction of a desalination plant near Lüderitz that would be powered by renewable energy and provide clean drinking water to the local population.

As hydrogen cannot be carried cheaply by ship, Namibia proposes to add atmospheric nitrogen to hydrogen in order to produce the more transportable ammonia. A new port facility is proposed for green ammonia transport.

Germany did not specify the quantities of green hydrogen or ammonia planned as part of the partnership deal, but stated that 15,000 construction jobs and 3,000 operational employment will be generated.

Hyphen had previously announced that it has been selected to construct a 3GW green hydrogen plant in southern Namibia, fueled by 5GW of wind and solar energy.

Baake also agreed with Namibia’s energy minister Tom Alweendo to commission an inquiry into how wind and solar capacity for hydrogen generation might be included into Namibia’s power grid.

“I believe Namibia has a wonderful possibility to become the first African nation with 100 percent renewable energy in the electrical industry over the next decade.”

Baake emphasized that this would allow the government to stop importing energy from coal-fired power facilities in South Africa and assist the country in its coal departure.

Baake is a seasoned energy and climate specialist who has served as state secretary in both the environment and energy ministries of Germany. He has previously served as the head of the Agora Energiewende think tank and, most recently, as the chairman of the German Climate Neutrality Foundation.