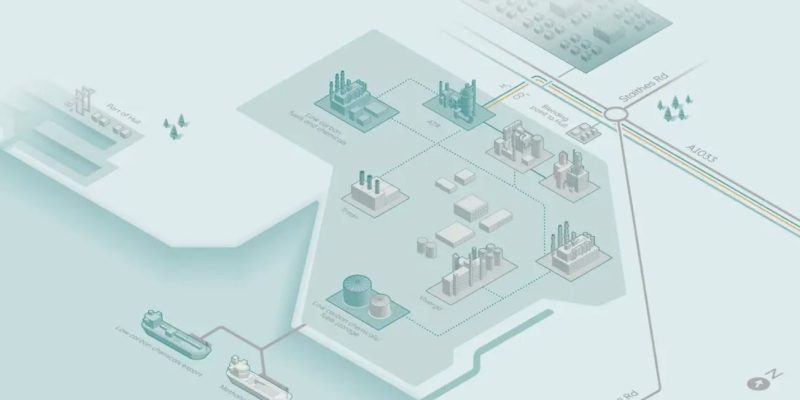 In the Humberside energy cluster in England, Equinor submitted a bid proposal for its second blue hydrogen facility. By 2028, 1.2GW of H2 capacity is the desired outcome.

The state-owned business has joined forces with the innovative manufacturing center at Sheffield University and submitted a £16.4 million submission to the government’s £240 million Net Zero Hydrogen Fund.

Private supporters would contribute half of the bid amount. The former will be encouraged by public funds provided by the UKR&I-managed Net Zero hydrogen fund, which will make a final investment decision anticipated by Equinor for 2025 easier.

The capacity of the Norwegians’ H2H Saltend project in Hull, the subject of a bid submitted earlier this year, would be doubled if the second H2 plant were to be constructed. Together, the two facilities could generate 18% of the 10GW of hydrogen capacity that Britain will have available in this decade, a target that was quadrupled in last year’s Energy Security Strategy.

In order to support the production of green H2, Equinor maintains that one or both of its Saltend facilities may be expanded.