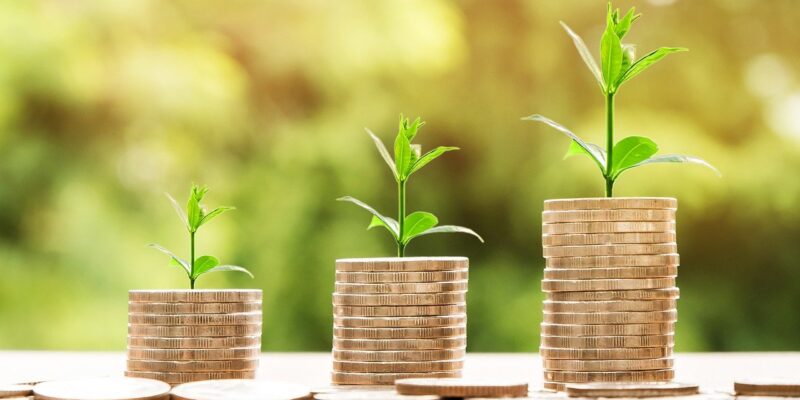 After Congress enacted a significant climate law, Europe runs the risk of lagging behind the US in the race to develop a green hydrogen manufacturing industry, warns Fortescue Metals Group Ltd.

The largest climate legislation in American history, which included $369 billion in investment to hasten the switch from oil, coal, and gas to cleaner energy sources, was signed into law by President Joe Biden earlier this month.

According to Mark Hutchinson, CEO of Fortescue Future Industries, the green energy division of the Australian iron ore miner, the law would make the US one of the most alluring countries in the world for green hydrogen projects.

In a Monday conference call with the media, Hutchinson stated, “Europe really has to take note of what the US has done.”

Given the serious gas crisis in Europe as a result of Russia’s invasion of Ukraine, he asserted that Europe needed green hydrogen “perhaps more than anybody else at the time.” If they don’t take comparable action, all of the money will flow to America rather than Europe, which would be a terrible pity.

Natural gas may be replaced by hydrogen in many applications since it is an incredibly powerful combustion gas that emits no carbon dioxide. Green hydrogen is hailed as a potential game-changer in the fight against global warming since it is created by splitting hydrogen atoms from oxygen using renewable energy.

By 2030, FFI wants to produce 15 million tons of green hydrogen annually. That would necessitate spending hundreds of billions of dollars to construct 200 gigawatts of renewable power or almost three times the generation capacity of Australia’s total electrical infrastructure. There have been no multi-gigawatt scale projects announced as of yet.

The first significant renewable energy and hydrogen project for the business, according to Hutchinson, who joined FFI three weeks ago from General Electric Co., is probably going to be in Australia. He said that FFI anticipated announcing additional projects in the coming months and predicted that the US will come in second.

The multi-billion dollar hydrogen projects would be funded externally, according to Andrew Forrest, chairman of Fortescue Metals, on the same conference call. According to him, institutional and individual investors, including sovereign wealth funds, showed “broad” interest in the investment. He also stated that the business intended to invest between $600 million and $700 million in FFI during the current fiscal year.

HyP SA hydrogen will be delivered to Whyalla

Korea and France to make a partnership in hydrogen industry