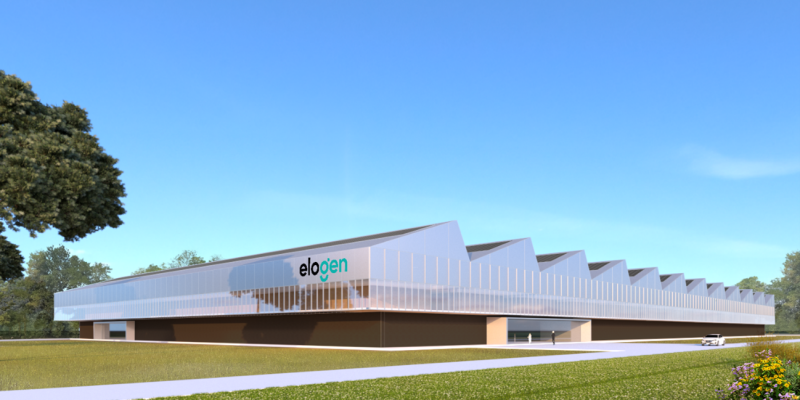 Elogen reports that the European Commission has picked its “gigafactory” and R&D strengthening project as part of the Hydrogen IPCEI (Important Project of Common European Interest).

The European Commission approved the 15 Member States involved in the “Hy2Tech” IPCEI to provide up to 5,4 billion euros in public funding on July 15, 2022.

Elogen is one of the 41 concepts selected for the “Hydrogen production technology” category of the Hy2Tech IPCEI.

Elogen’s project involves, on the one hand, increasing the intensity of its research and development in order to develop innovative stacks of electrolysers with proton exchange membranes, and, on the other hand, constructing a factory in Vendôme (Loir-et-Cher) that will enable mass production of these stacks.

As a reminder, the Elogen gigafactory’s production will begin in 2025 and will have a 1 GW output capacity.

In the non-confidential version [4] of the European Commission’s decision, the amount of assistance awarded to each IPCEI participant will be made public.