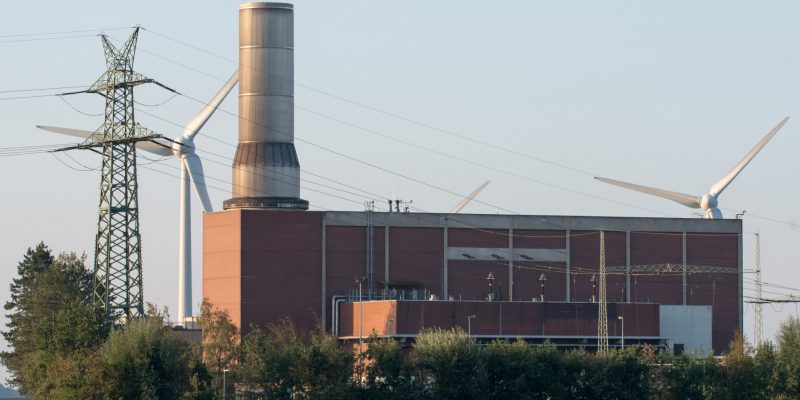 Both parties recently signed a contract to that effect. According to the document, they plan to produce hydrogen in Huntorf using renewable energy (wind power), store it, and build transportation facilities to make it accessible to industry and the mobility market.

The site’s expansion capacity is currently projected to be up to 300 MW, with each stage of expansion focusing on hydrogen sales volume. As the project progresses, one of the main goals would be to ensure that the cooperating parties have a close relationship with hydrogen customers and their projects on the ground. The project’s first customers could have been supplied with hydrogen by the mid-decade mark.

The Huntorf site’s collaboration between Uniper and EWE also opens up the possibility of using hydrogen in highly effective CAES in the future. This means that we can begin making the required preparations for resolving the “Dunkelflaute crisis” in the future energy system, which will rely primarily on fluctuating renewable power generation.

“With Uniper operating a Compressed Air Energy Storage (CAES) power plant at the Huntorf site and EWE running a cavern storage facility for natural gas in the immediate vicinity, the project is perfectly set up to succeed in terms of location.”

“The partnership also benefits from Uniper’s experience in constructing and operating electrolysis plants and marketing hydrogen. Furthermore, Uniper has the grid connection capacity needed to integrate the electrolyzers that are key to producing hydrogen into the grid. The unique storage power plant is already connected to the grid via two high-voltage power lines that lead to the wind-rich regions toward the northwest and northeast.”

Hydrogen, renewables, manufacturing: what must happen next