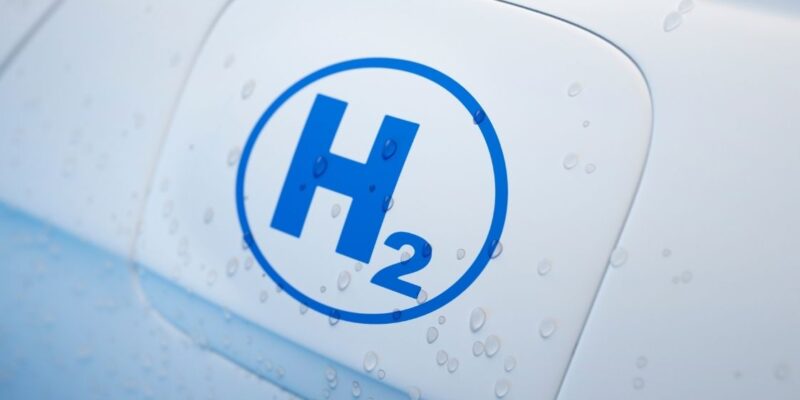 Hyundai is the first hydrogen-powered “road cleaning car” in the world. The engine and the cleaning motor are both hydrogen fuel cell-powered vehicles.

Hyundai is ahead of the curve and will capture the Blue Ocean market for eco-friendly specialty vehicles.

Changwon City, Gyeongnam, will receive medium-sized hydrogen road cleaning vehicles from Hyundai in the second half of this year. Based on a medium-sized hydrogen cleaning car (living garbage collection car) that has been in demonstration operation for the past year, we have created a hydrogen road cleaning car since the previous year. The hydrogen cleaning vehicle is equipped with two Nexso-applied hydrogen fuel cell units with a maximum output of 240 kilowatts. Using a specifically designed motor, it is possible to climb a steep hill with a body weight of 9.5 tons and 4.5 tons of garbage. Maximum standard mileage at 60 km/h steady speed is 599 kilometers.

In addition, a big hydrogen-cleaning vehicle emerges. Following the development of medium-sized hydrogen road cleaning cars, Hyundai has recently partnered with domestic special car manufacturers and parts firms to produce large-scale hydrogen road cleaning vehicles. Next year, the initial development will be done, the performance will be evaluated, and the manufacturing schedule will be set.

Local governments across the nation are reportedly very interested in the hydrogen-powered road cleaning vehicles that Hyundai will present. Initial orders placed by Hyundai in cooperation with the city and other stakeholders exceed 10 units. In light of the fact that more than 1,800 road cleaning vehicles are held by municipalities across the country, it is anticipated that the supply volume would expand dramatically. This year, Seoul unveiled a comprehensive urban cleanliness initiative, stating that by 2030, it will replace 255 road cleaning trucks and 2118 collecting vans with eco-friendly vehicles.

Hyundai’s development of hydrogen-powered specialized cars is an attempt to carve out a commercial hydrogen vehicle niche. Hydrogen commercial cars have a greater price than internal combustion engines and a separate infrastructure for hydrogen charging. In light of this, it is established that specific vehicles in the public sector, such as cleaning cars, are more suitable for generating demand than standard commercial vehicles. Hyundai anticipates that the hydrogen special vehicle will help it capture the worldwide eco-friendly commercial vehicle market, including North America and Europe, in the future. Hyundai is the only worldwide automaker that has successfully mass-produced medium and large hydrogen-electric trucks.

In July of last year, Hyundai was selected as one of the final suppliers for the eco-friendly truck introduction project at the Port of California in the United States. Beginning in the second quarter of 2023, Hyundai will supply 30 Extreme hydroelectricity vehicles. By 2025, 1600 Extreme Hydroelectricity trucks will be exported to Switzerland under contract.