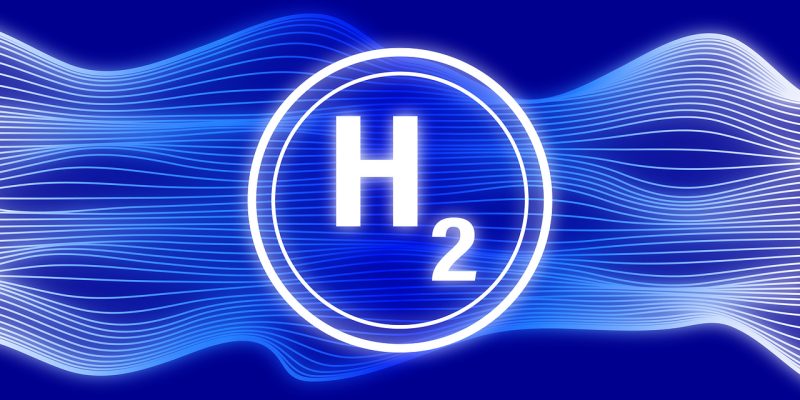 Five large hydrogen projects will get 106.3 million euros from the Flemish government.

This was revealed during a press conference at the Leuven research center imec on Monday, by Flemish Minister for Innovation and Economy Hilde Crevits (CD&V).

The five initiatives are IPCEI projects, which means they are projects that benefit everyone in Europe. The European Union wishes to urge member states to pool their resources and efforts. When the Union approves a project, it may expect more comprehensive governmental backing. So there is no European money involved, but there is additional assistance from the Member States engaged.

Various ports, such as the ports of Zeebrugge, Ghent, and Antwerp, are used in some projects. In the future, hydrogen will be generated from renewable energy in the port of Ghent, for example. This hydrogen is then transformed to methane, which may be utilized as a heavy-duty transportation fuel. Wind energy will be used to create hydrogen at the port of Zeebrugge. Another initiative, led by ArcelorMittal, attempts to create sustainable steel using hydrogen.

The European Commission must now approve the five Flemish initiatives. It should be evident by the end of this year or the beginning of next year which ones will be approved, but Minister Crevits believes there is little reason to assume they will not. In the following project round, the Commission will receive five more projects.