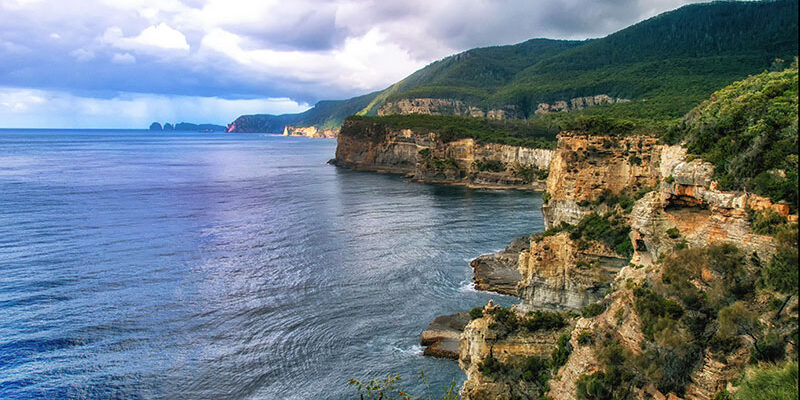 Fortescue Future Industries (FFI) has signed an Option Agreement with TasPorts to exclusively negotiate all land and operating access needs for its proposed 250 megawatt (MW) green hydrogen plant in Bell Bay in northern Tasmania, which marks a major milestone in the development of this world-leading project.

FFI CEO, Julie Shuttleworth AM said, “We are excited to be working with local communities and all stakeholders to develop this important opportunity for the future prosperity of Tasmania and a world that needs to decarbonise. FFI’s Tasmania green hydrogen project could be one of the world’s largest green hydrogen plants when commissioned, creating a significant export market for green hydrogen from Australia. The signing of this agreement with TasPorts marks the beginning of a ground-breaking partnership, aiming for the first export of green hydrogen from an Australian port. After investing in research and feasibility studies, we are serious about utilising Tasmania’s comparative advantage in renewable energy generation,” Ms Shuttleworth said.

TasPorts CEO, Anthony Donald, said, “TasPorts is excited to welcome FFI to Bell Bay as part of its commitment to support future hydrogen development in northern Tasmania. Consistent with TasPorts’ role as a critical enabler of trade for the benefit of Tasmania, TasPorts is pleased to be playing a role in facilitating emerging industries and export opportunities at Bell Bay.”

The Tasmania project calls for the development of a 250 MW green hydrogen plant in the Bell Bay Industrial Precinct, capable of producing 250,000 tonnes of green ammonia per year for domestic use and export. According to Deloitte’s economic estimate, the first 250MW stage may add a net $2 billion to the state’s gross state product throughout the project’s life. This benefit would accrue to Tasmanian businesses and local jobs, with a projected creation of over 500 full-time jobs during the project’s development, building, and operation stages. FFI will subsequently release an Expression of Interest for the skills and positions required during these stages. FFI is committed to ensuring that its success benefits Australian communities. In late July 2021, FFI intends to begin community engagement sessions.