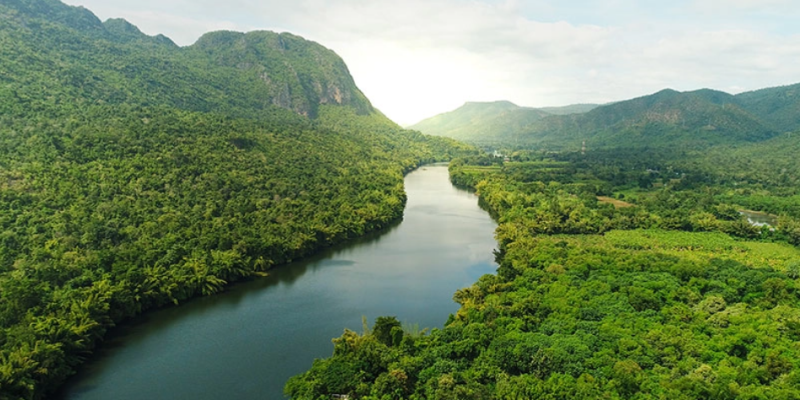 Fortescue Future Industries (FFI) and Miawpukek First Nation (MFN) in Newfoundland and Labrador have signed a Memorandum of Understanding (MoU), clearing the way for the two to collaborate on a projected hydrogen project on the island section of the Canadian province.

In and around Stephenville, St. George’s, and Channel-Port-aux-Basques, FFI’s Project Lynx could produce 700,000 to 900,000 tonnes of green ammonia yearly and generate up to 2,000 employment in the province.

The Memorandum of Understanding represents a major step forward for the proposed project.

“We are very pleased with FFI’s approach to development in Newfoundland,” said Chief Mi’sel Joe.

“We have been stewards of this land since the beginning of time and using renewable energy to produce green hydrogen and green ammonia to get the world to net carbon zero aligns with our values as a nation. We fully support this strategic partnership.”

In its quest of economic independence, the Miawpukek First Nation is well-known throughout Atlantic Canada for its ambitious and successful business projects.

The leadership team of the First Nation brings to Project Lynx a blend of traditional land expertise and excellent business acumen.

“We respect this country’s first peoples’ knowledge of the land, and we strongly believe that involving Indigenous communities at the very beginning of project conception is the right approach,” FFI Canada Country Manager Stephen Appleton said.

“We are pleased to work with Miawpukek First Nation to inform the next steps of this proposed project.”

The non-binding MOU establishes a framework for discussions and planning that will enable collaborators to determine the potential for producing hydrogen in Newfoundland for export to Europe, assess commercial viability, and work toward cooperating on the development and operation of a wind energy to green hydrogen project in the province.

In accordance with the global leader in green hydrogen’s mission to fostering thriving communities through the provision of social, environmental, and economic benefits, FFI is consulting with community people across the province regarding the proposed development.