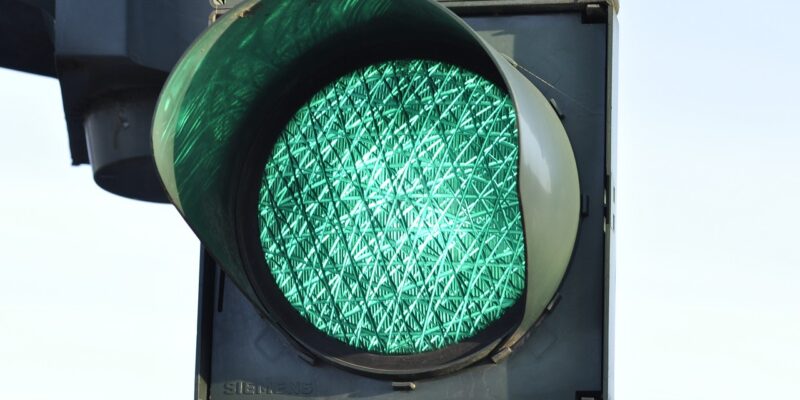 According to Duna Uribe, commercial director of the Ceará complex, the multinational committed to renewable energy and decarbonization projects is the first to sign such a pledge to set up business in Pecém, which aims to position itself as a “hub” for green hydrogen initiatives.

“This implies we reserve an area in an EPZ (export processing zone) for the firm to do its feasibility studies, and we would sign a final contract after the conclusion of these studies and environmental licensing,” he told Reuters.

Another five memorandums on green hydrogen have been signed by the government for the port of Pecém, in agreements that come before the signature of a pre-contract, such as the one with the FFI.

Green hydrogen is created using only renewable energy in an electrolyzer, making it a fuel with the potential to combat climate change. In turn, the Brazilian Northeast is the country’s greatest producer of energy from wind power, with significant development potential, particularly through the completion of projects at sea.

The pre-contract, according to Agustin Pichot, CEO of FFI Latin America, consolidates the project’s development in Brazil.

“It is critical for Fortescue’s future industries to interact with communities early, honestly, and transparently. In this sense, we have just begun to enhance our understanding of the region, its communities, and its biodiversity via environmental and social impact studies “, Pichot remarked.

In addition to plant feasibility studies, the agreement stipulates that the FFI will be permitted to engage with universities on hydrogen technology research and, ideally, educate and employ local personnel as well as recruit local suppliers.

According to a statement published, the multinational expects to be able to sell the green fuel to Europe, North America, and other places.

The complex has memorandums of understanding for green hydrogen projects with another five firms, mostly in the power industry, such as EDP Brasil and Engie, according to Pecém’s commercial director.

According to Uribe, one of the key advantages that enterprises have when locating in the complex is that they already have an integrated industrial and port infrastructure, eliminating the need to build their own facilities for future green hydrogen export.

“The majority of this hydrogen will be exported, which is why our relationship with the port of Rotterdam (Pecém’s shareholder), which will be receiving it on the other end, is so vital. Other buyers and destinations will be available, in addition to Rotterdam “.