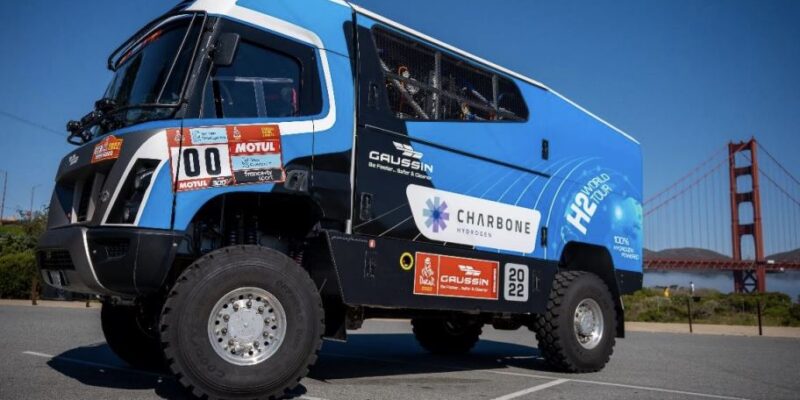 GAUSSIN has signed a binding Term Sheet with CHARBONE HYDROGEN for an exclusive 20-year deal to locally construct and deliver zero-emission APM and ATM cars in Canada.

The agreement comprises a €10 million initial licensing price, €10 million in technology transfer and know-how (covering all expenditures, including development costs previously recognized for the development of GAUSSIN products), 5% royalties for future advancements, and exclusivity inside Canada. CHARBONE HYDROGEN and GAUSSIN have agreed to form a collaborative venture to speed the deployment of GAUSSIN smart and emission-free cars in the area.

This partnership expands CHARBONE HYDROGEN’s focus on technology solutions based on green hydrogen and renewable energy sources to buy, construct, and provide a variety of zero-emission hydrogen and electric prime and trailer movers for seaports and logistics.

The GAUSSIN GROUP will develop strategic cooperation with CHARBONE HYDROGEN to produce its electric and hydrogen ATM and APM cars in Canada. A cooperative venture that includes a €10 million (CAD$13.3 million) license to domestically build GAUSSIN cars to speed up the transition to zero-emission “MADE IN CANADA” automobiles. CHARBONE HYDROGEN also becomes an official partner of the GAUSSIN H2 World Tour in North America, including the United States and Canada.

GAUSSIN’s H2 Racing Truck, which is making stops in Vancouver, Calgary, Winnipeg, Ottawa, Toronto, Montreal, Quebec, Saint John, and Halifax, now has the CHARBONE HYDROGEN emblem on it. The H2 Racing Truck just completed a US tour that began in Baltimore in April and ended in Seattle, with stops in New York, Los Angeles, Las Vegas, and San Francisco.

Egypt to finalize $10B green hydrogen projects in Q4