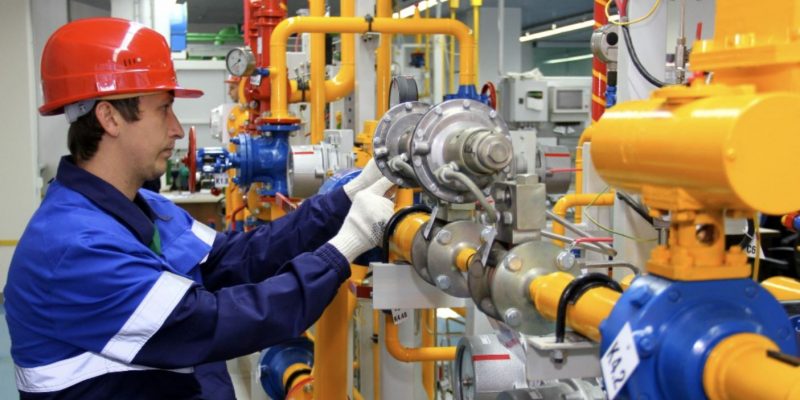 Many countries are now considering hydrogen energy as a critical component of their national low-carbon development strategies, according to the study.

However, since hydrogen is a secondary energy source, it requires more energy to produce, which affects its cost price. The majority of the latest international projects in this sector are financed by government subsidies and reliefs, and there is currently no global demand for “energy” hydrogen.

Currently, the Gazprom Group’s facilities generate over 350,000 tons of hydrogen using a variety of technologies, which is then used to create a variety of items.

It is critical for Gazprom to develop its own technical capabilities in the field of hydrogen energy by leveraging natural gas’s unique properties, such as environmental friendliness and cost effectiveness. In this regard, the Company is looking into a number of possibilities for using hydrogen as an energy source.

The adoption of such technologies on a large scale would increase demand for natural gas as a feedstock for hydrogen production.

The Board of Directors also approved a report on Gazprom’s import substitution plan implementation progress for 2020, which included details on the effects of import substitution efforts made in 2020, as well as the operational and financial impact achieved.