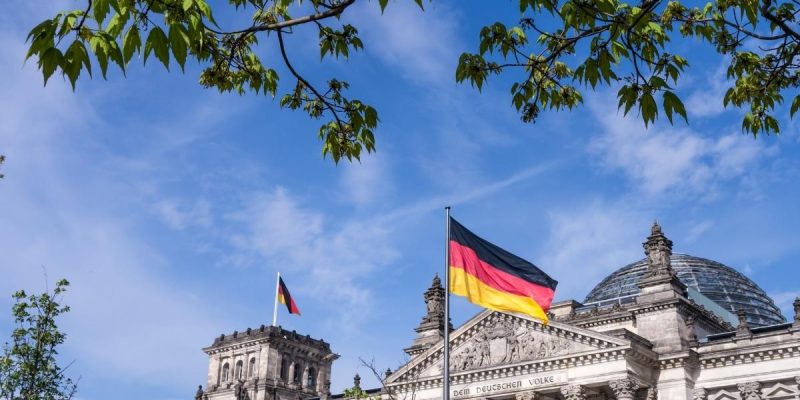 According to a report, Chancellor Olaf Scholz has now confirmed that Germany wants to purchase gas from Egypt, as well as hydrogen in the future.

In the current crisis, it would be important to have different well ePartners and not to fixate on only one partner. The President of Egypt, Abd al-Fattah as-Sisi noted in this regard that the country was interested in trade, with the energy and gas crisis also being a burden in Egypt. Egypt has been able to export gas through LNG terminals since 2018.

Scholz does not want to rely on a single gas supplier

“Germany wants to buy gas and, in perspective, hydrogen from Egypt,” he said. This fits “very well into the very long industrial relations that Germany and Egypt have with each other,” said German Chancellor Olaf Scholz (SPD) on Monday during the visit of Egypt’s President Abd al-Fattah as-Sisi in Berlin.

The chancellor said that in the current crisis, it is important to diversify and “that you cannot rely on a single partner, but must have many good partners.” Egypt’s president said they were interested in the trade, although the energy and gas crisis was also a burden on Egypt’s economy. Subsidies in his country should be much higher, he said. “There, we can’t do it the way it is in Europe, that the rising prices are also reflected among the people.” That, he said, leads to inflation that Egyptians can’t bear. “This also affects stability,” as-Sisi said. But Egypt is interested in cooperating with Germany “on many levels,” he said. Since 2018, Egypt has been virtually self-sufficient and can export gas through its LNG terminals instead of importing.”