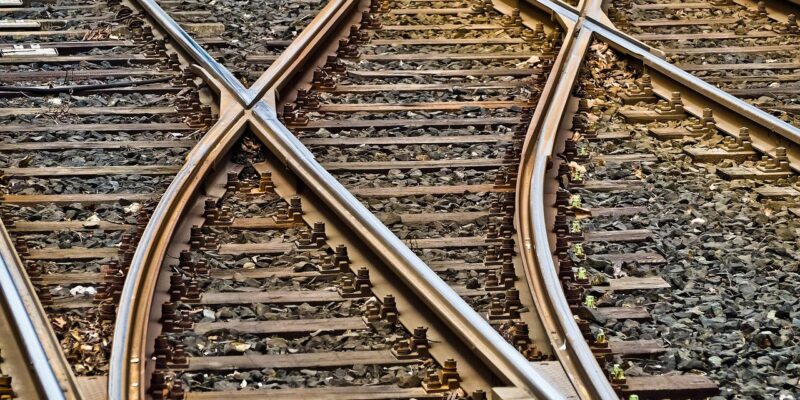 In Germany, the 100% hydrogen-powered train line will be launched following testing.

In an effort to cut greenhouse gas emissions, the nation has formed a partnership with Canada, a green hydrogen producer.

Wednesday, Germany will inaugurate a completely hydrogen-powered train line, a “world first” and a huge step toward the decarbonization of railways, despite the supply issues created by this revolutionary technology.

On the one hundred kilometers of track connecting Cuxhaven, Bremerhaven, Bremervörde, and Buxtehude, near Hamburg, a fleet of fourteen trains, supplied by the French company Alstom, will replace the existing diesel locomotives.

Hydrogen-powered trains are the preferred method for reducing CO2 emissions and supplanting diesel, which is still used for 20% of journeys in Germany.

Using a fuel cell mounted on the roof, they combine hydrogen on board with oxygen from the surrounding air. This generates the necessary electricity to power the train.

Alstom’s Coradia iLint trains, designed in Tarbes (south) and assembled in Salzgitter (center) in Germany, are pioneers in this industry.

On this line, commercial testing have been done since 2018 with two hydrogen trains in regular circulation. Currently, the entire fleet has adopted this technology.

The French company has signed four contracts for dozens of trains in Germany, France, and Italy, and does not see a decline in demand. In Germany alone, “between 2,500 and 3,000 diesel trains could be replaced by hydrogen,” estimates Stefan Schrank, project manager at Alstom.

Small regional lines where the expense of switching to electric power exceeds the profitability of the link are ideal candidates for hydrogen trains. Approximately one in two regional trains in Europe currently operate on diesel.

And it is not just trains that are hydrogen-hungry. The entire transportation industry, from the road to the air, as well as heavy industries, relies on this technology to cut CO2 emissions.

Even though Germany launched an ambitious €7 billion plan in 2020 to become the leader in hydrogen technology within a decade, the country – along with the rest of Europe – currently lacks production and transport infrastructure and requires massive investments.

Furthermore, hydrogen is not necessarily decarbonized; according to experts, only “green hydrogen” produced from renewable energy is sustainable. Other, much more prevalent industrial processes exist, but they create greenhouse gases since they utilize fossil fuels.

ABB and Hydrogen Optimized invest in their hydrogen relationship