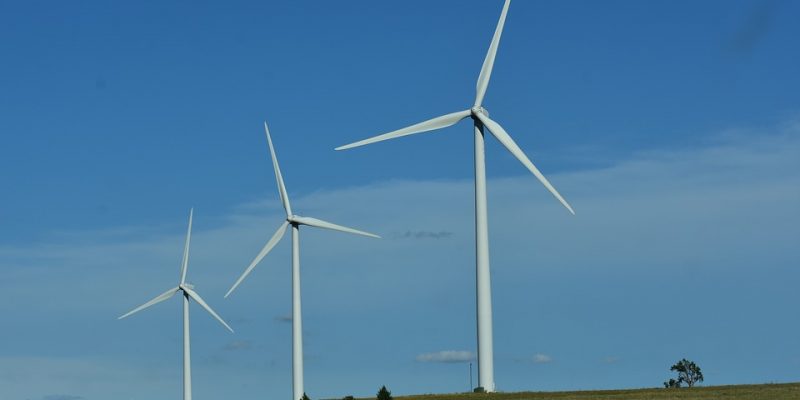 The project consists of 11 Vestas V90 2 MW wind turbine generators and has been in operation for more than eight years. The project helps to avoid an average of 39 kt of CO2e a year in greenhouse gas emissions.

The purchase of Scieki sees GIG continuing to play an active role in the rising demand for renewables in Poland. By 2050, 52 percent of the country’s energy production is projected to come from wind, solar and biomass. Curo Energy, the new specialist consultancy firm of the EnerCap Group, will carry out the initial commercial activities of the Scieki wind farm during the transition to GIG.

“Poland is becoming an increasingly important market for Green Investment Group. Last year, the country announced plans to set even higher targets to reduce its dependence on conventional energy generation by 2040 and we can play a role in accelerating this green transition.”

“Having been active in Poland for over 10 years, and with the EnerCap Power Funds expected to wind down this year, it was time to divest our assets in Poland including the Scieki wind farm. We are pleased to have played an early role in developing and contributing to Poland’s emerging wind sector.” 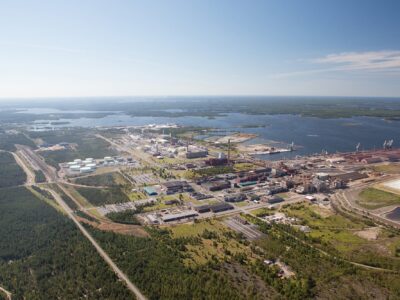 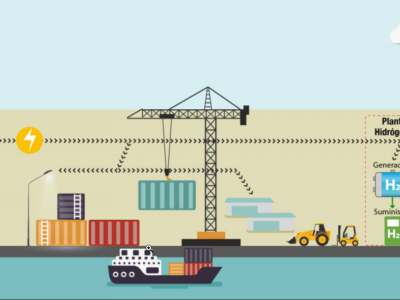