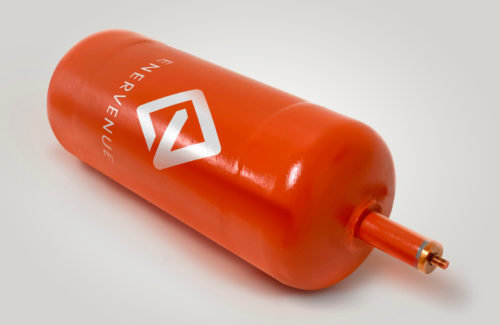 EnerVenue, a manufacturer of metal-hydrogen batteries, revealed today that it has secured $100 million in Series A investment, which it will use to establish a gigawatt-scale facility in the United States, expedite R&D, and increase its salesforce.

Schlumberger New Energy led the round, which was joined by Saudi Aramco Energy Ventures and Stanford University, among others. EnerVenue has also announced a substantial distribution and manufacturing partnership with Schlumberger to extend worldwide EnerVenue battery supply, particularly in Europe, the Middle East, and Africa.

The nickel-hydrogen technology used by EnerVenue’s batteries has been tested for decades on the International Space Station and the Hubble Space Telescope. The firm was established in 2020 with the goal of bringing NASA-developed technologies to grid-scale and other stationary power applications.

“EnerVenue is offering a unique and future-proof solution for grid-scale energy storage with the durability, flexibility, dependability, and safety of its batteries,” stated Jorg Heinemann, CEO of EnerVenue. “We have demonstrated the benefits of our next-generation nickel-hydrogen battery, and we are delighted to drive our journey ahead with Series A funding and our Schlumberger agreement.”

EnerVenue nickel-hydrogen batteries are expected to last 30,000 cycles in temperatures ranging from -40°C to 60°C (140°F). The batteries do not have a risk of thermal runaway since they do not include lithium. The batteries are also predicted to be 100 percent recyclable due to the absence of hazardous chemicals and readily detachable components.

Linz aims to become center for hydrogen tech in Europe 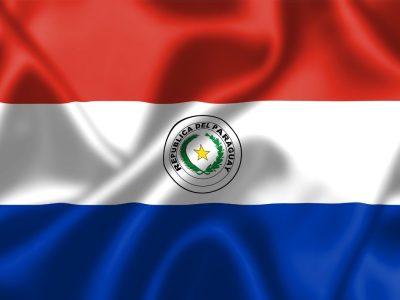