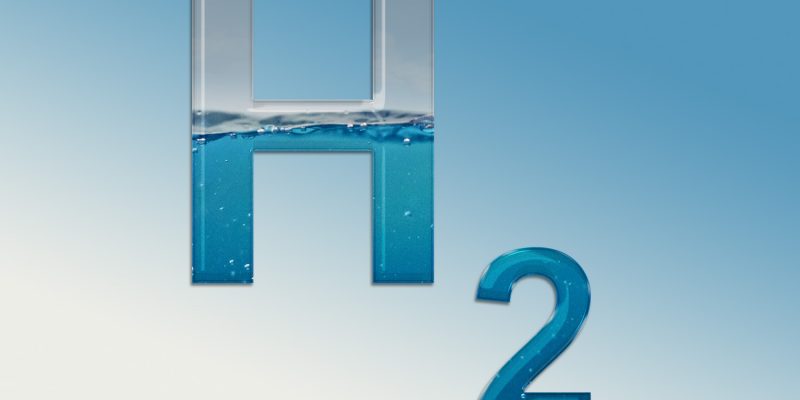 Next year, a global coalition of hydrogen industrial organizations will be formed.

The goal of the alliance of private-sector groups representing countries’ hydrogen energy businesses is to develop and propose worldwide regulations and standards for the industry to governments.

On September 9, H2KOREA will host an online forum with peer associations from the United States, Europe, and Australia to this goal. They will discuss how to set up and administer the alliance during the forum, as well as sign a letter of intent as the first step in the formation process.

The letter of intent is intended to involve policy cooperation, the development of shared standards, and the joint development of hydrogen technologies, among other things. H2KOREA is projected to play a key role in the establishment, putting South Korea in a position to lead the global hydrogen industry’s future growth.

According to market research agencies, overall investment in the worldwide hydrogen industry is expected to reach no less than US$500 billion by 2030, with both the US and the European Union pursuing carbon reduction more aggressively. In light of this, Hyundai Motor, SK, POSCO, Hanwha, and Hyosung Groups want to invest 43 trillion won in the industry over the next nine years. SK will invest 18.5 trillion won in liquefaction and fuel cell power plants, among other things. Hyundai Motor Group plans to invest 11.1 trillion won on hydrogen fueling stations and facilities.

Richmond to get green hydrogen production thanks to Chevron investment