The company’s Marine Engineering and Development Teams have established an accelerated program to develop the technical specifications for an innovative compressed H2 Ship, including the cargo containment system, to be designed in accordance with the American Bureau of Shipping (ABS) rules and guidelines.

The ship and its innovative cargo system are in the patent process and GEV expects to receive broad patent protection for this novel ship.

The containment system will include ambient temperature hydrogen at a target pressure of 3,600 psi (or 250 bar). GEV’s H2 Ship will have a storage capacity of up to 2,000 tones (23 million m3) of compressed hydrogen.

The company has successfully applied for and received Australian R&D funding programs for the completion of ABS full design approvals for the CNG Optimum ship in 2018-2019, and expects the new compressed H2 Ship will also qualify for similar R&D funding, along with meeting the criteria for a number of specific new R&D funding programs now set out for the development of hydrogen technologies.

“Today we are excited to announce the company’s hydrogen strategy to develop a new class of ship for the marine transportation of hydrogen. GEV sees Australia as the global leader for establishing a national hydrogen strategy and industry with major funding programs in place. Australia has also established future hydrogen export agreements with regional customers in Japan, Korea, Singapore, and most recently Germany.

“Our company was established on entrepreneurial principles and to be the leader in new forms of marine transport of energy. To be focused on a new class of vessel to transport hydrogen is now timely given the global push by governments and major corporates to focus on ‘net-zero carbon’ policies, with hydrogen as a pillar for decarbonizing heavy carbon emission industries. The launch of a new compressed H2 Ship does not detract from our focus on the commercialization of the CNG Optimum as we progress multiple opportunities in the America’s and globally.”

“Over the course of 2020, the company has been closely monitoring the growing support for hydrogen as a clean energy source. In our view, the application of GEV’s compressed hydrogen vessel will be very competitive against other marine transport options, particularly to Australia’s regional Asia Pacific customers. The company has deep expertise and a history of successful design and approval of a new class of marine vessels that utilize compression for the storage of energy. It is logical for GEV to expand its offering to a growth sector in ‘zero carbon’ energy fuels and leverage the key assets we have in our people and IP.

“An accelerated program for the ship design, engineering and initial stage of ABS approvals will position GEV as a leading solution for the export of hydrogen from Australia to the key energy markets in Asia Pacific. The Australian Government, and other countries in Europe, have committed to provide significant financial stimulus to accelerate Climate Change Policy decisions and directly implement funding and policy support to further develop the full supply chain of hydrogen, including the growth of export markets. There is a growing list of Australian hydrogen projects moving through successful pilot and into a domestic scale-up phase that have export plans. GEV recognizes the key to driving down the economics of hydrogen production will be scale and the key to scale will be developing an export industry.”

Hydrogen is a clean-burning gas that can be used for energy storage, heat, transport and industrial processes, and is increasingly being seen as having a major role in the decarbonization of the energy sector.

GEV has started the process of identifying a shortlist of suitable projects already through the pilot stage of hydrogen production and have a strategy to export hydrogen from the North West of Australia into the Asia Pacific region. 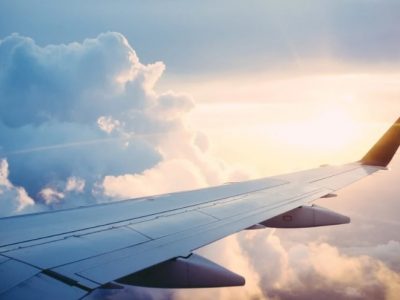 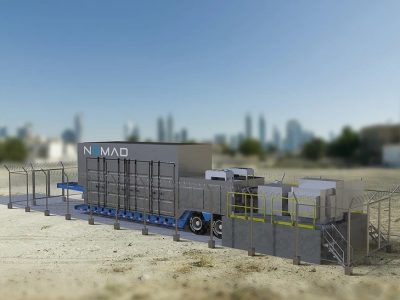 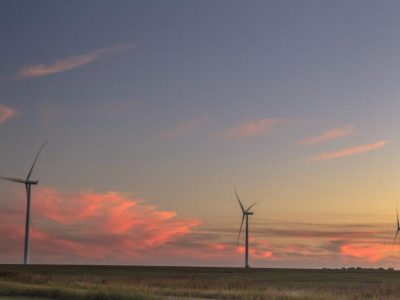 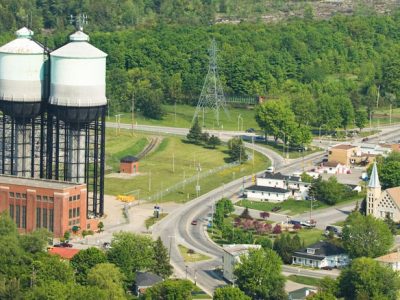