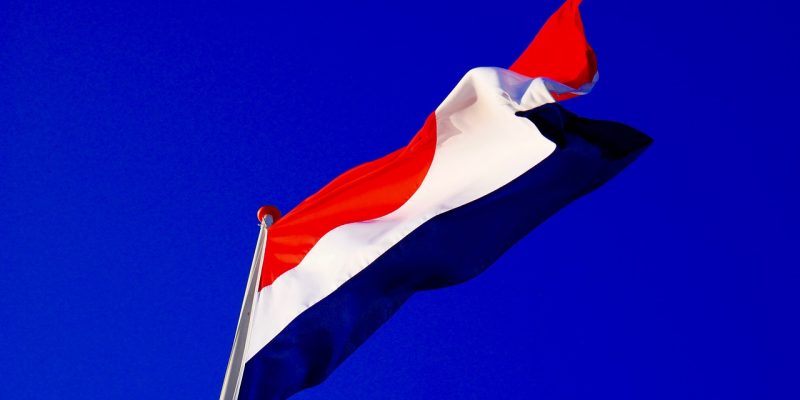 The development of a nationwide hydrogen transportation network will receive 750 million euros ($789 million) in investments from the Dutch government through the year 2031.

Energy Minister Rob Jetten stated in a letter to the legislature that the government will assign management and operation of the network to Gasunie, the nation’s gas network operator. Parts of the network are scheduled to be finished by 2026.

The goal of our rollout plan, according to Jetten, is to create a transportation network that runs through the main industrial clusters, connects them to storage facilities, and links the Netherlands with its neighbors.

Han Fennema, CEO of Gasunie, stated that “we (will) now begin the building of the public hydrogen network in the Netherlands, which will be a huge boost for the transition towards a more sustainable energy system.”

The Dutch government has been debating the concept of a hydrogen transportation network for years, but since Russia’s invasion of Ukraine, actual construction activity has quickened.

In the past two months, two business consortiums have made proposals public for the construction of hydrogen import terminals in the Port of Rotterdam.

According to Jetten’s plans, a portion of the 20 gigawatts worth of wind farms that are expected to be built or planned in the Dutch North Sea by 2030 would be utilized as a green energy source for hydrogen production.

Although a gigawatt of electricity can roughly power a million homes, the technologies used to produce hydrogen today are both expensive and ineffective.

Jetten stated that the government aims to reach 3.5 gigawatts by 2030 and 500 megawatts of conversion capacity by 2025, but he did not elaborate on the construction process.

According to Jetten, “it is quite probable” that the cabinet will reach its objectives for conversion capacity and the transport volumes that this capacity will produce.