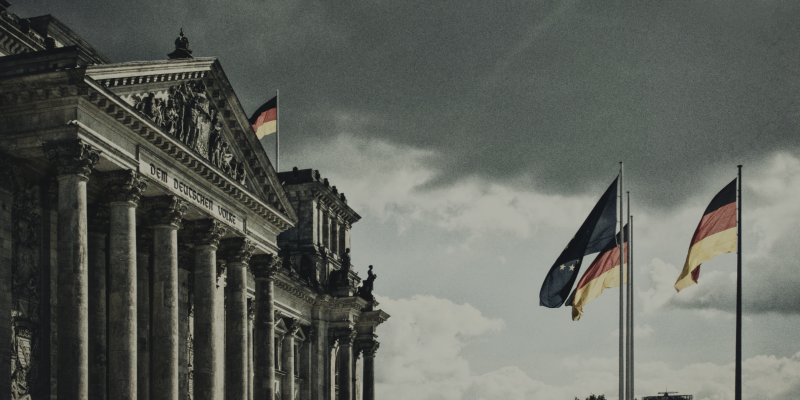 “The transformation of Central Germany into a model zone for green hydrogen is a huge potential for the coal structural transition to succeed.” The 1st Central German Hydrogen Congress is a manifestation of everyone involved’s desire to steer this process together. “It has long been in full swing, as seen by the various current initiatives,” Prime Minister Dr. Reiner Haseloff remarked today during a video connection for the congress in Leuna.

Haseloff noted that the region could depend on current expertise in green hydrogen generation. Because the highly established hydrogen infrastructure, which has previously been utilized for climate-damaging gray hydrogen, may be used for this as well. Central Germany features Germany’s second-largest hydrogen pipeline network and large-volume hydrogen storage facilities in the form of salt caverns.

The Prime Minister appreciated the research and industry efforts in Leuna in particular. As key actors, he mentioned Fraunhofer-Gesellschaft and Linde AG.

“The effectiveness of the Central German district’s energy turnaround and structural reform will be determined mostly on the ground. How quickly we progress is determined first and foremost by the region’s ideas and dedication. “And I’m still extremely hopeful,” the Prime Minister stated.