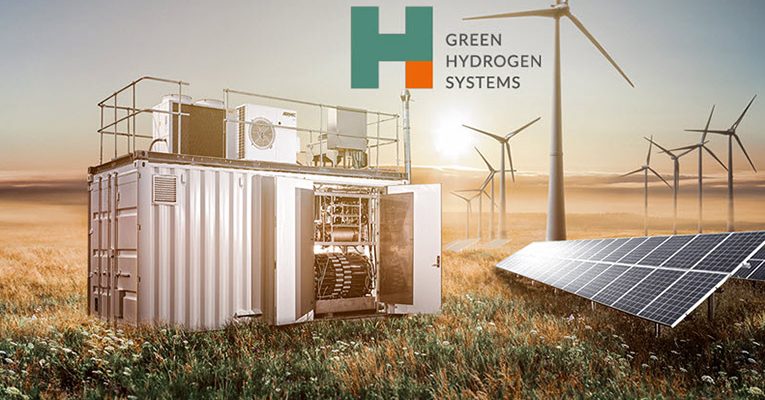 Green Hydrogen Systems has been awarded a $9 million grant for a high-tech electrolyzer project.

The funds are the result of an agreement between the company and the European Climate, Infrastructure and Environment Executive Agency (CINEA) in relation to the EU Green Deal 2.2. The financing comes from a $30 million consortium grant.

The Green Hydrogen Systems Project aims to show that 100 megawatts of green electrolysis is feasible. The technology is based on the company’s multi-range pressurized alkaline electrolyzer, which is state-of-the-art.

The HyProvide X-Series is such a device, and it would be put at GreenLab Skive. Which is an industrial Power-to-X platform with a symbiotic relationship. As previously stated, the company would get $9 million euros as part of the agreement to assist the device’s development.

The X-Series electrolyzer will demonstrate its efficiency in the first step by the end of 2022. The 6 MW of this first installment will be expanded to a 100 MW electrolysis facility by the end of 2024, depending on a go/no go milestone.

By the end of 2025, a 7.5 MW high-pressure electrolyzer for offshore use will be operational as part of the GreenHyScale project.

“This demonstration project will be a cornerstone for us in achieving the necessary scale for technological advancement. It will also contribute to lowering the levelized cost of hydrogen towards cost parity with fossil fuels.”

Hynion and Hyrex to cooperate on hydrogen stations for leisure boats