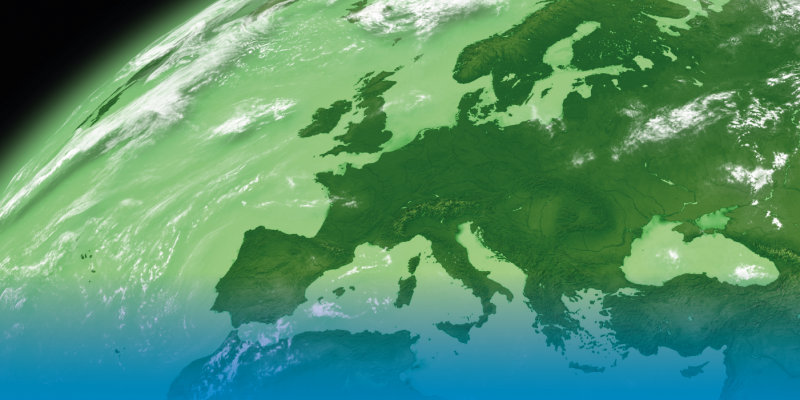 AVG Group has invested in GreenStat to help the firm expand its hydrogen presence in the United States and around the world.

GreenStat, located in Norway, aspires to be a part of the country’s overall shift away from oil and gas and toward renewable energy.

The company now wants to position itself as a renewable energy market leader in Norway and beyond.

The majority of GreenStat’s attention has been on investments in hydrogen infrastructure and technologies to achieve Norway’s collective aim.