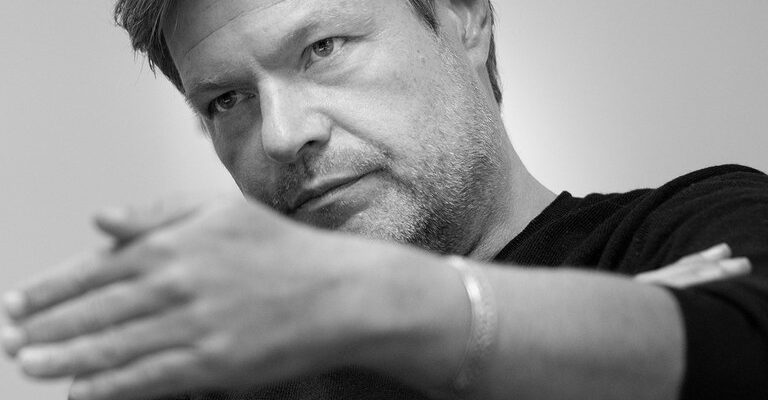 Germany would have to buy hydrogen, in the long run, to ensure its energy supply, according to Federal Minister of Economics Robert Habeck (Greens).

“We need hydrogen imports if we don’t want to occupy 5 or 10% of the country’s land with wind turbines,” Habeck stated on Wednesday at an event hosted by “Tagesspiegel,” “Die Zeit,” “Handelsblatt,” and “Wirtschaftswoche.”

According to Habeck, Germany will no longer need fossil gas to create electricity in the future. He was referring to the so-called EU taxonomy, which acts as a type of compass for investments in sustainable technology. As a result, new gas-fired power plants should be declared sustainable by 2030 if they replace dirtier power plants and are totally powered by climate-friendly gases like hydrogen by 2035. “We’ll need gas for the next 13 years,” Habeck remarked. After the phase-out of nuclear and coal, the federal government sees gas as a bridging technology to more climate-friendly energy generation.

The Federal Republic will therefore have to import a portion of the hydrogen that is intended to partially replace gas in energy generation, according to Habeck. That, however, is not an issue. “Why shouldn’t Germany engage in energy commerce with other countries?” It is just necessary to gather more energy from various sources than previously. Germany relies heavily on Russian gas supplies at the moment. Hydrogen should not have a comparable one-sided reliance, according to Habeck. “Of course, Russia would be a welcome partner in supplying us with hydrogen or renewable energy, but it is far from the only country that could do so.”

According to Habeck, fossil fuels are frequently mined in monopolistic systems in their home nations, which are vulnerable to corruption and power abuse. A transition to renewable energy generation might be a chance to encourage change in this area. Hydrogen might be imported from the Arab world, North African nations, or other parts of the world in the future. The rule of law, on the other hand, is required for investment security.