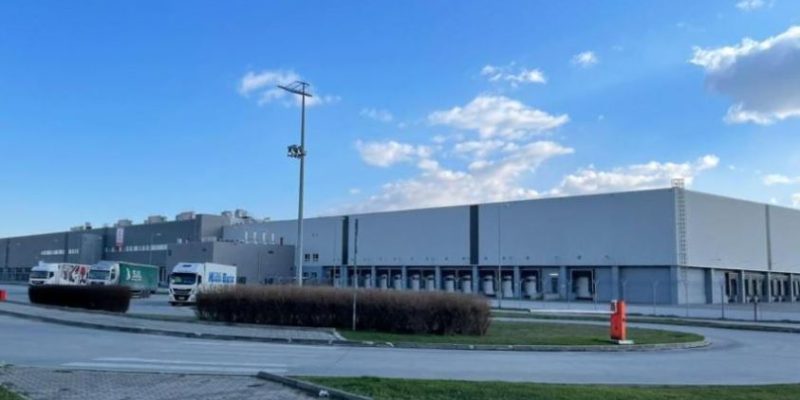 The regional governor Eng. Minko Angelov and eng. Plamen Panchev, creator and manager of “Trakia Economic Zone” / TIZ / – Bulgaria’s most powerful industrial zone – discussed an idea to build a “green” hydrogen plant on the site of the old military airfield “Uzundzhovo” near Haskovo.

“With the help of the so-called “electrolyzers,” we are dedicated to developing and building a plant for the manufacturing of,” stated Eng. Panchev. The beginning components are hydrogen and oxygen, and the raw material is water. The project entails the development of a full technical system that includes green energy generation, hydrogen production and storage, energy product distribution and distribution to end users and energy networks, as well as ancillary facilities that support the primary operations.

Within the industrial park, a logistics facility for storing and storage of company manufacturing items will be created. Eng. Minko Angelov, for his part, voiced support for a new project involving the construction of Europe’s first nitrile glove factory, which is being carried out by the Bulgarian business “PPS Manufacturing.”