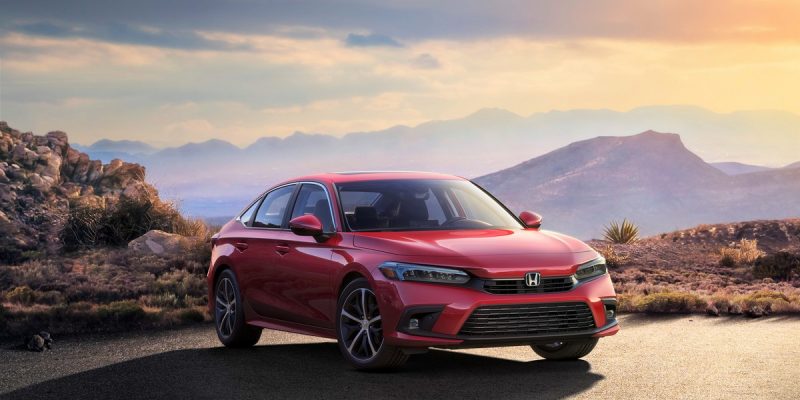 Honda has announced a goal of making battery-electric and fuel cell electric vehicles 100 percent of its vehicle sales by 2040, up from 40 percent in 2030 and 80 percent in 2035.

Honda sees fuel cell technology as yet another cornerstone in the fight to achieve carbon neutrality, with the hope that hydrogen will become a more generally embraced renewable energy source.

Honda will also be involved in encouraging the use of hydrogen in addition to electricity, as different scenarios for expanding the use of renewable energy are feasible. 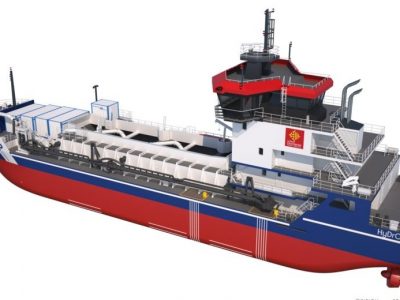 PIRIOU to build a suction dredger with a hydrogen fuel cell