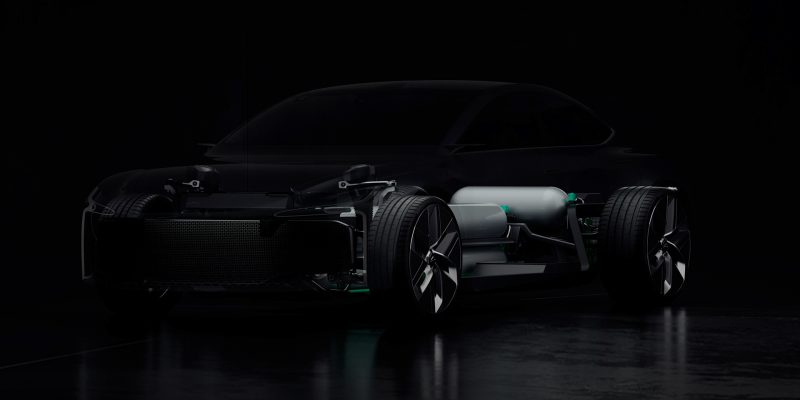 Hopium, a French automobile manufacturer, has announced the registration of the first 1,000 pre-orders for its high-end hydrogen-powered sedan, the Hopium Machina.

This news comes after the unveiling of Alpha 0, the first rolling prototype, on June 17th in Paris, which resulted in the opening of an order book for 1,000 numbered pieces.

The conclusion of this business implies an on-board turnover of 120 million euros projected by 2025, the estimated delivery date of the vehicles, with a stated price starting at 120,000 euros, putting the Machina in the mid-luxury market. A significant signal for the firm, which was formed in 2019 with the goal of becoming a technical showcase for hydrogen and achieving a revenue of one billion euros by 2030.

“I’d want to welcome future Hopium Machina users to our community,” stated Hopium’s founder and CEO, pilot Olivier Lombard. “By being the first to reserve their model, they have shown their support for our initiative as well as their faith in hydrogen technology as the future’s energy source.” The manufacturer will provide new members of the Hopium community with one-of-a-kind, tailored experiences that will immerse them in the Hopium universe.