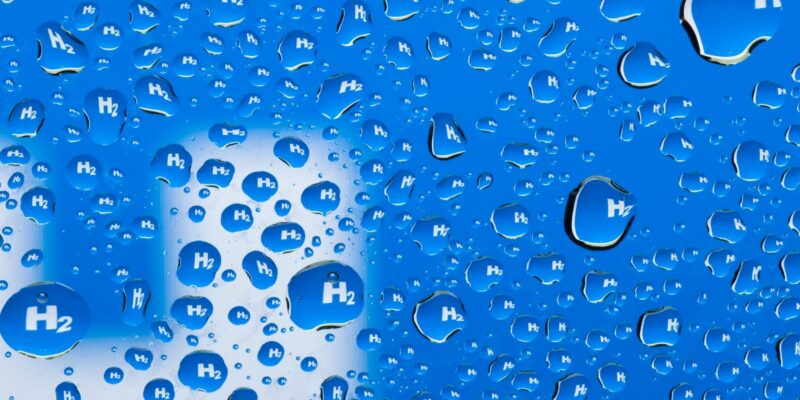 Howden has been chosen to provide a hydrogen compression solution to Johnson Matthey (JM) to support the company’s commitment to providing cutting-edge technologies, equipment, and advisory services to the world’s first wind-powered methanol facility in Patagonia, Chile.

The Haru Oni project will allow for the manufacturing of e-fuels for Europe and other regions. This effort is intended to contribute to the European Commission’s Green Deal pledge by improving the EU’s climate objective for 2030, which would result in Europe becoming the first climate-neutral continent in 2050.

This new manufacturing unit will produce around 900,000 litres of e-methanol per year as early as 2022, with subsequent full-scale production units ready by 2026, producing 550 million litres of e-fuels per year, enough for around 220,000 gasoline vehicles at 50 litres per week.

The transportation and industrial sectors account for 45 percent of global CO2-emissions. Renewable energy sources, on the other hand, have decreased emissions by less than 8% in these sectors. Because of the exceptional wind conditions in southern Chile, creating carbon-neutral fuel via wind power is a novel and feasible option. The final products will be e-methanol and e-gasoline, which will be manufactured from methanol using the methanol-to-gasoline process and shipped as liquid fuel.

Until now, Methanol has been largely manufactured from natural gas using steam methane reforming (SMR), a mature, fully integrated, and cost-effective technology. However, when sourced from fossil sources, the manufacturing of this traditional “grey” methanol results in significant CO2 emissions.

The production of methanol from H2 and CO2 necessitates the installation of a syngas compression unit at the methanol plant. Howden’s hydrogen compression solution improves process performance by delivering reliability, efficiency, and safety to the syngas unit, which is affected by temperature, pressure, and catalyst characteristics.

JM will license methanol technology and provide the project’s engineering, catalyst, and equipment. For the conversion to e-methanol, the JM-designed device will use atmospheric carbon dioxide as feedstock. This CO2 will be collected through direct air collection and mixed with green hydrogen (generated through water proton exchange membrane (PEM) electrolysis). Using JM’s most recent revolutionary catalyst, the pilot unit will highlight JM’s leadership in green chemicals and fuels, as well as its commitment to decarbonisation and sustainability.