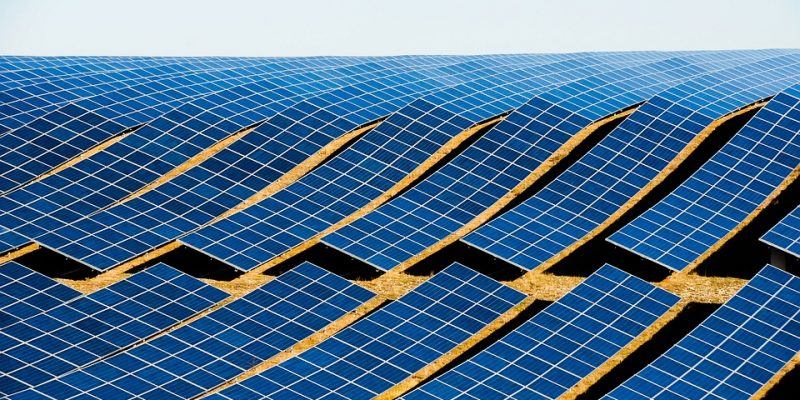 30 pioneering European energy players who, after two years of testing and confidential planning, formally launch HyDeal Ambition with the goal of supplying 100 percent green hydrogen across Europe at €1.5/kg before 2030.

The production of green hydrogen produced by solar-driven electrolysis from the Iberian Peninsula will begin in 2022. The aim is to reach 95 GW of solar and 67 GW of electrolysis power by 2030 to provide 3.6 million tons of green hydrogen per year to consumers in the energy, industry and mobility sectors via the gas transmission and storage network, equal to 1.5 months of oil consumption in France.

A staggered approach is expected with first supplies to Spain and the southwest of France followed by an expansion to the east of France and then to Germany.

Industrial engineering goes beyond merely generating true renewable or climate-friendly electricity. It concerns, in particular, the price to be paid to fossil fuel parity consumers, rendering the transition to a carbon-neutral economy a self-evident prospect.

A variety of ventures and collaborations are currently ongoing, involving some of the 30 HyDeal Ambition members, with the first venture planned to take place in Spain within a year, focused on a portfolio of solar sites with a potential of close to 10 GW.

“In the path of the decarbonisation of our economies towards a sustainable future, renewable hydrogen is becoming a strategic energy vector especially in the so called hard-to-abate industries. Ramping up green hydrogen requires scaling up renewable energy plants and we see an integrated approach to the green hydrogen value chain the best approach to achieve these targets. We are proud to team up with other valuable players to boost the energy transition.”

OMV and Kommunalkredit join forces for green hydrogen in Austria