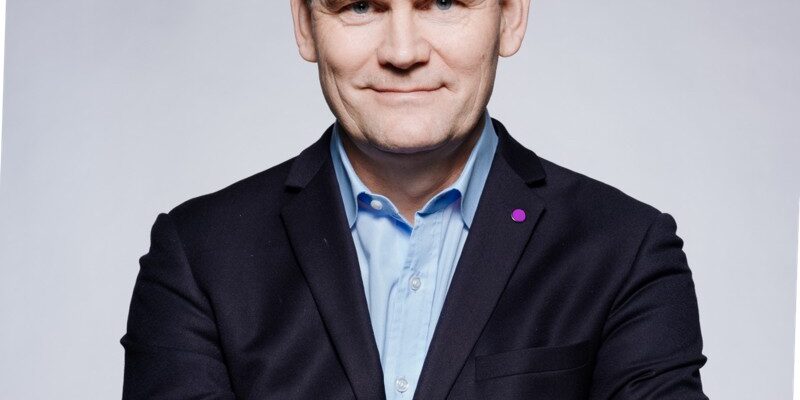 Jon André Løkke has been appointed President of the Board of Directors of Hydrogen Europe.

Løkke has spent the last two decades working in renewable energy and fast-growing sectors. He has been the CEO of Nel Hydrogen since 2016.

The new president Løkke commented: “I am honoured and humbled by the appointment, and I would like to thank the Hydrogen Europe Board for the trust. The time for hydrogen is now, it is paramount to accelerate, scale up, reduce costs, and collaboration will be fundamental to achieve this. With my experience and background, I hope to contribute and support Hydrogen Europe’s vision as well as the team and the rest of the Board.”

Lkke succeeds Valerie Bouillon-Delporte, Michelin’s Director of the Hydrogen Ecosystem. Hydrogen Europe would like to use this occasion to express our gratitude to Ms Bouillon-Delporte for her commitment and dedication throughout her leadership. Much has been accomplished during her tenure, and her intelligent leadership has enabled the association to evolve from a niche industry to a recognized central pillar of the energy transition.

“At the beginning of my presidency I mentioned Herman Hesse who said, in every beginning there is something magic. I have to rectify myself: during the last four years there has been magic and I think we all feel it and can see the outcome of this magical time in which I had the honour to chair this association. I would like to sincerely thank all the Board members and the team of Hydrogen Europe. Let’s grasp the opportunity of this once in a lifetime situation for our companies, for hydrogen, for Europe and for future generations.” said Ms Bouillon Delporte.

New Board members were also elected: