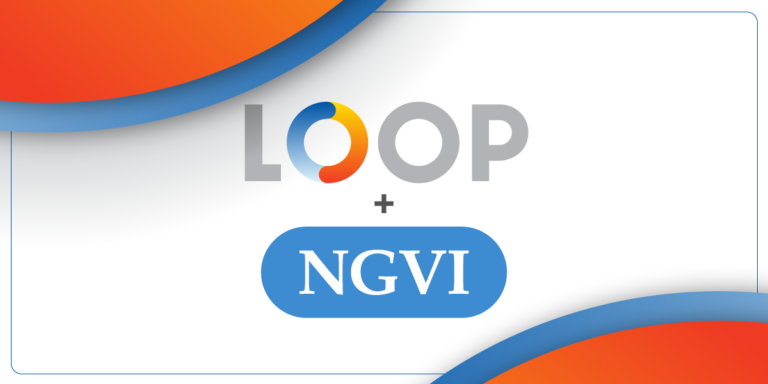 This development is significant for Loop Energy since it signals the acceleration of the eFlow fuel cell platform’s adoption within the transit bus market vertical, as well as the company’s official entry into South Korea’s highly dynamic zero-emission commercial vehicle industry.

NGVI will receive the latest iteration of Loop Energy’s hydrogen fuel cell system offering, which includes a fully integrated package of fuel cell module, cooling system, and DCDC power conditioning equipment. NGVI is a strong provider in the South Korean bus market, with Seoul Bus Company and TCHA Partners both owning a stake in the company.

“With Loop’s state-of-the-art technology and NGVI’s system integration expertise and customer network, we believe we can make hydrogen electric transit a reality in South Korea and beyond,” said Ben Nyland, President and Chief Executive Officer of Loop Energy. “Our fully integrated fuel cell system product line incorporates a lot of the input we collected from the customers, and the performance has been nothing short of outstanding. From the field data rolling in daily from previously announced municipal bus fleet in Nanjing, China, to new customer engagements in Eastern Europe and now in Korea, we are very pleased with the success we had in the transit bus market over the last few months.”

The first hydrogen fuel cell system to be supplied under the agreement will be used to build the first cars for testing and homologation under the agreement between NGVI and Ulsan Metropolitan City for the provision of hydrogen electric transit buses. Ulsan expects to invest 2.3 billion KRW (about $2.0 million USD) in the first phase of the multi-year deal by 2024 in testing and certification of hydrogen bus technologies offered by a consortium of partners including NGVI. Ulsan announced in 2018 a proposal to replace 40% of the city’s 949 bus fleet with hydrogen-fueled vehicles and to build 60 hydrogen fuelling stations by 2030.

Following construction and demonstration, the buses are scheduled to be added to the Seoul Bus Company and TCHA Partners’ fleet of around 1,200 buses in the capital area. According to the city, demand will increase as around 10% of Seoul buses are replaced or decommissioned each year. They intend to possess more than 2,000 buses by 2023, and demand in the metropolitan area is likely to exceed 200 each year.

“The future of bus transit fleet depends on hydrogen fuel cell technology, and we are extremely pleased to kick off the project with NGVI,” said Hyun Tae Hwang, Head Researcher at Ulsan Technopark that actually leads the project by consignment from Ulsan City. “To make the economics work, fuel efficiency is important to us because it is the largest share of our total operating cost, and we are committed to using the vehicles equipped with most advanced hydrogen fuel cell systems that NGVI can supply.”

“Our major shareholders include some of Korea’s largest bus fleet operators. As a result, we have a unique level of appreciation for the impact vehicle’s cost of ownership has on how quickly South Korea’s bus transit with adopting hydrogen technology,” said David Jung, Chief Executive Officer of NGVI. “We have chosen to partner with Loop Energy because their products combine performance and economics into one value proposition that gives fleet operators exactly what they want.”