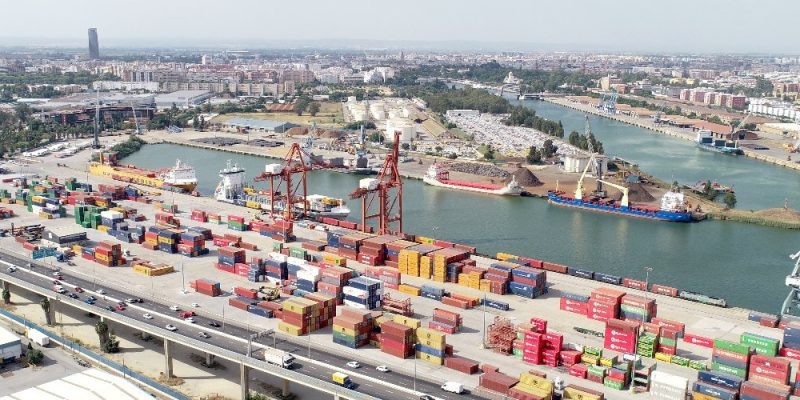 Energy company Alener will build a plant to produce and store renewable hydrogen in the Port of Seville for the supply and distribution of this gas in Seville under its H2 Green City model, which places the Andalusian capital as a “pioneer in the use of this technology in cities”.

The Seville H2 Green City model is based on the use of hydrogen in the residential, industrial, tertiary and mobility sectors, the company said in a statement. Its inauguration is scheduled for the summer of 2023. It is the first initiative of its kind in the province and the second in a port area in Spain as a whole.

The project, whose initial investment in its first phase is 4.4 million euros, will “create an energy community” for the Port Authority of Seville, as well as for the companies installed in this enclave (including its use for mobility), which is the main industrial center of the province with nearly 200 companies with a turnover of more than 1,300 million.

In this first phase, the project has a solar photovoltaic plant of 3 MW and a green hydrogen production unit by electrolysis, with a power of one MW, generating 160 tons of hydrogen per year, which will reduce emissions of up to 5,000 tons of CO2 into the atmosphere per year.

This phase will be focused on the supply of green hydrogen, mainly to companies in the metallurgy and logistics sector (land and maritime), although it is open to other types of activities such as mobility and residential. Around 50 jobs will be created during the construction of the facilities (half of them direct) and about ten jobs will be created during the years of operation.

In the second phase of the project, hydrogen will be supplied for other uses in the city, such as residential, with the objective of exceeding 50 MW. Alener has already started the administrative procedures for its implementation in the industrial area of the Port, specifically in the industrial area where Astilleros was located and together with other companies and institutions such as GRI, Tecade and the University of Seville.

This H2 Green City initiative in Seville has been selected by the Institute for Energy Diversification and Saving (IDAE) to be co-financed with Feder Funds, so that the European Union contributes 1.2 million. The plant must be operational by July 2023 to meet the execution deadlines set by Brussels.

“For this reason, we are confident that the Andalusian Regional Government will speed up the procedures that will allow this installation, as it is located in the conversion of industrial land”, explains Francisco Caballero, CEO of Alener. For the start-up of the hydrogen plant, an innovative solution has been proposed for the production of hydrogen, modular and containerized, allowing to adapt in future phases to the growing needs of the activity of the Port, its Free Trade Zone and the city.

Caballero emphasizes that “Seville and Andalusia as a whole have a unique opportunity to lead in Spain a technology that is 100% clean and sustainable, and in which governments and organizations around the world have placed their hopes and huge economic resources to advance in the decarbonization of the planet. So much so that it is estimated that investments in green hydrogen will total more than 300,000 million dollars globally by 2030”.

Why does hydrogen have different colors and why do they matter?