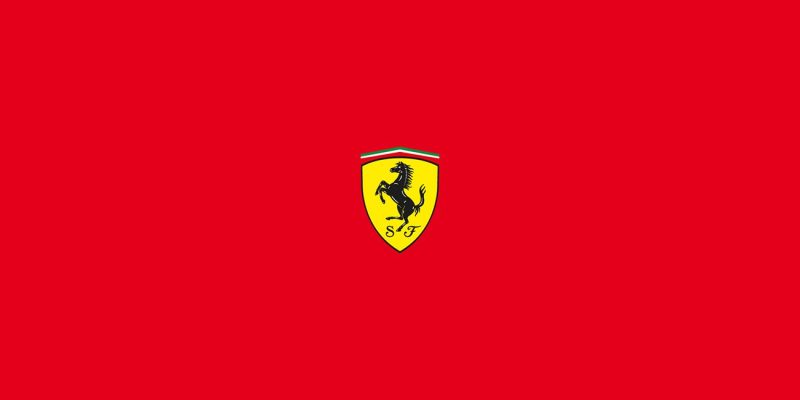 The one-megawatt project, which represents Bloom’s introduction into the European market, will supply around 5% of the energy used for Ferrari’s Maranello facilities. Bloom is situated in San Jose, California. Last week, Ferrari made plans public for converting its facility into a center for building battery-powered vehicles.

Fuel cells are more effective than gas-burning turbines in producing energy because they employ an electrochemical process rather than combustion. In addition to lowering the company’s carbon dioxide emissions, this will assist Ferrari in managing natural gas expenses, which have increased as a result of Russia’s invasion of Ukraine. The deal’s financial specifics weren’t made public.

Although the Bloom fuel cells will initially run on natural gas, they can also be set up to run on hydrogen, emitting just water vapor. As part of its transition away from fossil fuels, Italy has set a goal of using hydrogen for 20% of its energy needs by 2050.

By 2030, Ferrari wants to have a carbon-neutral production process.

Hyundai will introduce hydrogen excavators in 2023