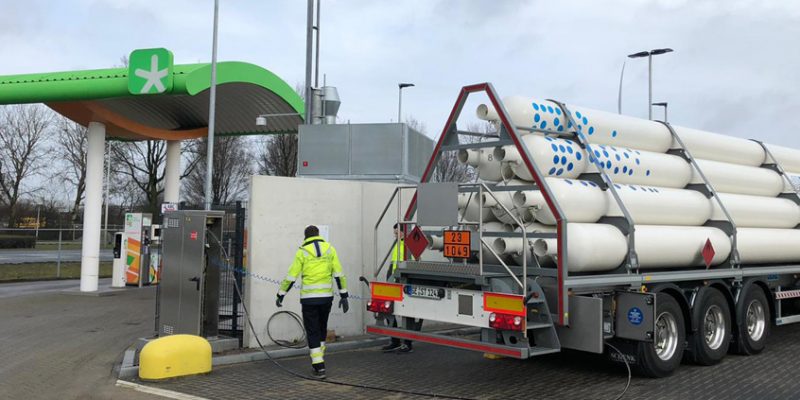 HyGear have signed a agreement with Rijngas in The Netherlands for the supply of hydrogen to a fuelling station in Amsterdam that is operated by Orangegas.

The hydrogen will be supplied by HyGear’s production site located in Arnhem by trailers where it will be transfiled into an on-site storage at the fueling station.

“HyGear is glad to be part of the growth of the hydrogen energy economy. This was the initial plan where the company was built on and will continue to move towards this direction of a greener environment.”

“Rijngas is a highly service-oriented company that knows how to create clear added value for its customers. The basic product of Rijngas is LPG and propane. Through a very constructive collaboration with HyGear, a transition to hydrogen is currently being implemented. The importance of hydrogen for Rijngas will only increase.

“The opening of this hydrogen station is in line with the ambition of OrangeGas to become one of the largest hydrogen providers. OrangeGas is currently working on ten projects including hydrogen filling stations in Leeuwarden, Utrecht, Zwolle, and several locations in Drenthe,”