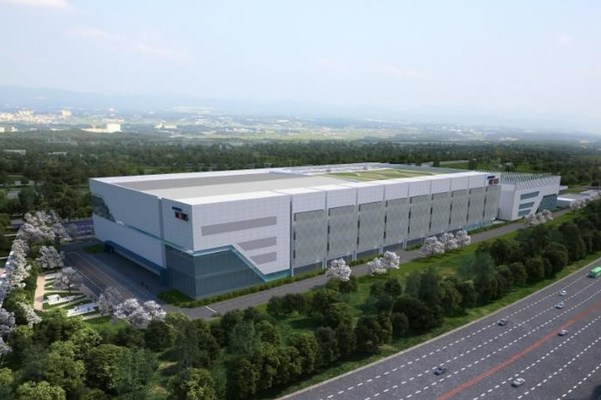 On October 7, 2021, Hyundai Mobis performed a groundbreaking ceremony for a new factory that will manufacture hydrogen fuel cell stacks at the Cheongna International City Industrial Complex in Incheon. The ceremony was attended by President Moon Jae-in and Deputy Prime Minister Hong Nam-ki.

Hyundai Mobis has announced a USD 1.1 billion (KRW 1.3 trillion) investment in the two plants. The new plants are scheduled to begin commercial production in the second part of 2023. The facilities, when fully operational, are planned to generate 100,000 hydrogen fuel cells per year.

Hyundai Mobis, which has the world’s largest fuel cell manufacturing capacity, is projected to gain even more momentum in the global race for hydrogen mobility as a result of the addition of new manufacturing facilities.

Hyundai Mobis will operate a total of three fuel cell plants once they are completed. In 2018, the business became the first in the world to establish a comprehensive manufacturing system in Chungju, from the fuel cell stack to the remaining electrical components. The Chungju plant has an annual capacity of roughly 23,000 hydrogen cell systems.

“Despite uncertainties including COVID-19, we have decided to make this large-scale investment to secure the market-leading competitiveness in the global fuel cell industry. We will continue to invest more in facilities and strengthen our R&D capability for the development of the hydrogen industry and expand the ecosystem,” said Sung Hwan Cho, President and CEO of Hyundai Mobis.

Hyundai Mobis intends to diversify its hydrogen industry with the commissioning of the new units. While the majority of Hyundai Mobis’s fuel cell systems are utilized in fuel cell electric vehicles, the company is projected to expand into other industries such as construction machinery and logistical equipment.

The company is currently developing power packs for hydrogen-fueled excavators and expanding its fuel cell systems for small air mobility.