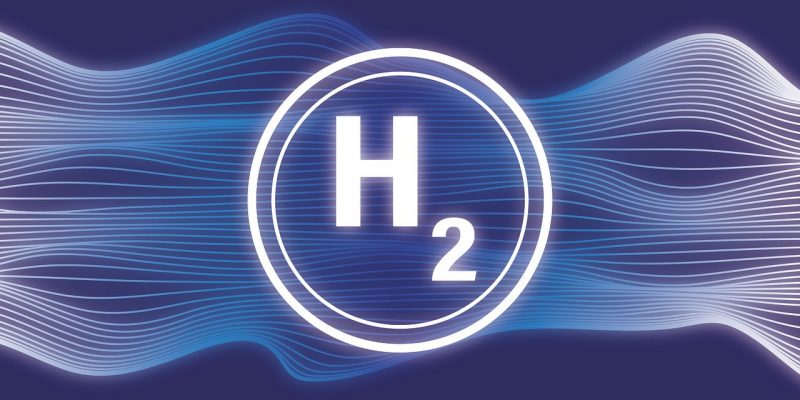 Hyundai shipbuilding in South Korea has created a collaborative venture to develop a liquid hydrogen fuel tank for ships.

The project’s goal is to test-produce a gasoline tank for small ships by the end of the year, before moving on to develop tanks for larger boats. The advantage of liquid hydrogen over compressed gas is its high density, which allows for the storage of more energy in a given container for convenient transportation.

Korea Shipbuilding & Offshore Engineering (KSOE), a subsidiary of the Hyundai shipbuilding group, is collaborating on the project with the Korea Research Institute of Ships and Ocean Engineering (KRISO), South Korea’s POSCO steel company, and Hylium Industries, a developer of hydrogen technology solutions. The shipbuilding corporation has presented a new business roadmap that includes the establishment of a hydrogen value chain by 2030, the development of hydrogen transport ships, and the creation of boats powered by hydrogen fuel.

KSOE is responsible for constructing a dual structure that will limit natural hydrogen vaporization by improving vacuum insulation performance. POSCO will create stainless steel for liquid hydrogen storage and transportation. Hyrium is in charge of tank manufacture. KRISO will fund studies into safety.

Due to hydrogen’s extremely low volumetric energy density, transporting it in gaseous or liquid form is inefficient. When hydrogen is combined with very little amounts of air, it becomes extremely flammable. To liquefy hydrogen, it must be cooled to minus 253 degrees Celsius and then stored in cryogenic containers.

Liquid hydrogen is critical to the government’s effort to increase the use of fuel cells. Korea Gas Corp. (KOGAS) partnered with GS Caltex in May to establish a hydrogen value chain and construct a 10,000-ton-per-year liquid hydrogen facility using waste cold energy generated during the regasification of liquefied natural gas (LNG). The project would be finished in December 2024 on the idle site of an LNG base.