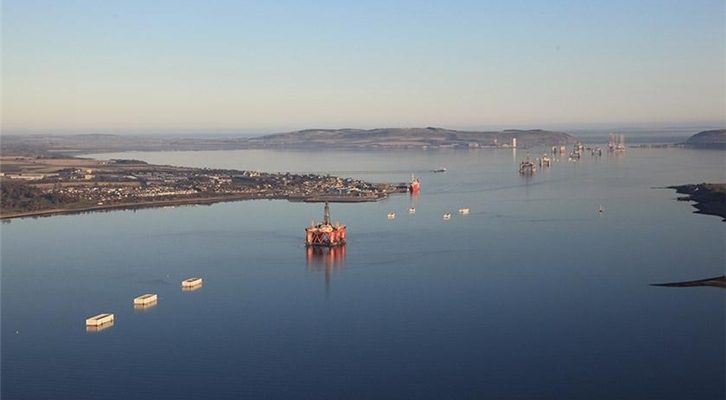 Iberdrola has teamed up with some of the UK’s main distilleries and spirits companies and the Port of Cromarty Firth to launch a green hydrogen project in the Highlands.

The result will allow the whisky and spirit production industry in Scotland to develop this technology and fight climate change.

The North of Scotland Hydrogen Scheme will create a hub in the Cromarty Firth to produce, store and distribute renewable hydrogen to the region and other parts of the UK and Europe.

One of the leading projects – whose feasibility study will be released in May – will supply Scottish distilleries with renewable hydrogen. The scheme will be funded by ScottishPower and drinks giants Glenmorangie, Whyte & Mackay and Diageo in collaboration with energy company Pale Blue Dot.

They will produce electricity with electrolysers powered by 100 % clean energy from existing and future offshore and onshore wind farms along the Cromarty Firth coast.

This supply of green hydrogen will enable Glenmorangie, Whyte & Mackay and Diageo to decarbonize heat production in their distilleries and malting plants close to the Cromarty Firth, replacing fossil fuels with hydrogen to produce the steam required for distilling.

The scheme will boost climate neutrality and decarbonization in Scotland, which has set its sights on becoming the industry’s world leader when it comes to green hydrogen.