Iberdrola is targeting the Japanese market as a new platform for growth in renewable energy, in particular in the field of offshore wind.

The company has reached an agreement with Macquarie’s Green Investment Group to buy 100 percent of Acacia Renewables, a local developer.

Two offshore wind farms are currently under construction at Acacia Renewables, with a combined capacity of up to 1.2 GW, which could be operational by 2028. It also has four other pipeline projects, with a total capacity of 2.1 GW. Iberdrola will hold an equal stake alongside GIG in the six ventures and the partners will grow the portfolio.

The activity is in line with the company’s strategy, enabling Iberdrola to position itself in the early development phase of the strong growth potential of Japan’s offshore wind industry. The deal gives Iberdrola access to a diversified project pipeline, located in different areas of the country’s southwest, in an ideal way for the announced auctions by the Japanese government.

Iberdrola and GIG are committed to continuing efforts to establish strong alliances in Japan, bringing into the projects additional Japanese companies.

Acacia has a team with expertise in managing renewable projects and in-depth business awareness, as well as country offices; crucial conditions for leading the future development of new projects on its own in Japan. 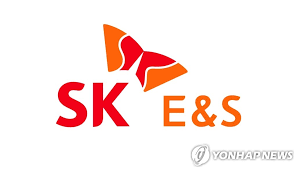 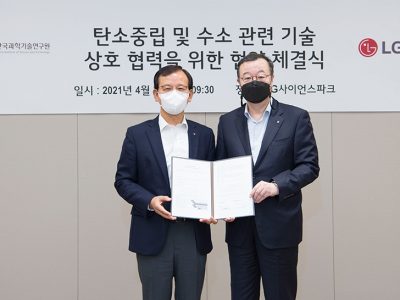 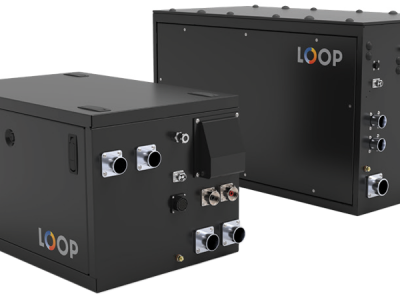