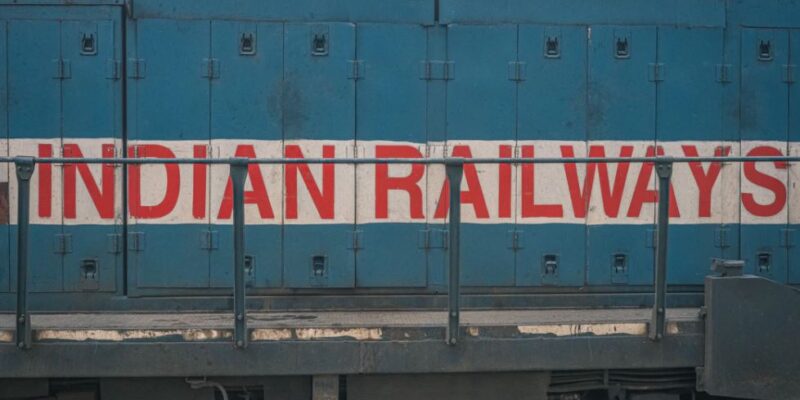 The technology will be tested on the Northern Railway’s 89-kilometer Sonipat-Jind segment using a Diesel Electric Multiple Unit (DEMU).

“Indian Railways Organization of Alternate Fuel (IROAF), Green Fuel vertical of Indian Railways, has invited the bids for Hydrogen Fuel Cell based Train on Railways Network. The project shall commence in 89km Sonipat-Jind section of Northern Railway,” the Union Ministry of Railways said in a statement.

“The retrofitting of diesel-powered DEMU and converting it into hydrogen fuel-powered train set will not only save the cost to the tune of ₹2.3 crore annually by converting from diesel to hydrogen, but also save the carbon footprint (NO2) of 11.12 kilo tons per annum and particulate matter of 0.72 kilo tonnes per annum,” the ministry added.